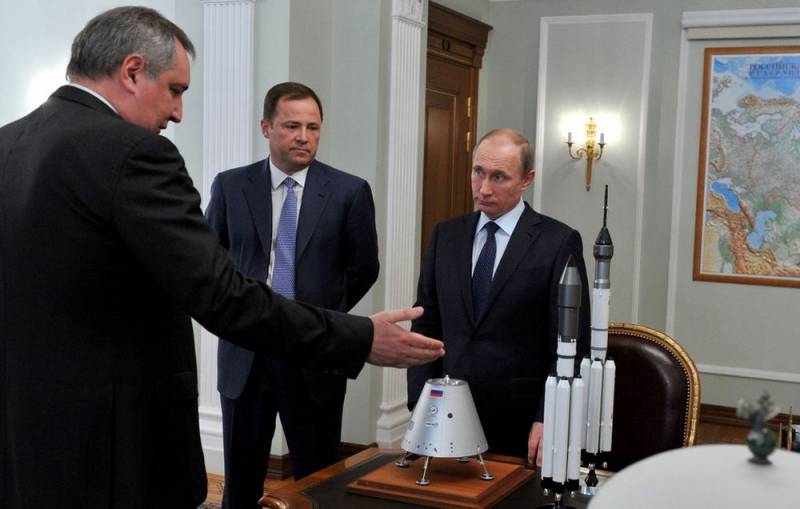 The head of the state-owned corporation Roscosmos, Dmitry Rogozin, explained the meaning of his words about the “trampoline” to the Americans who he said in 2014.


Rogozin said that what he said then was not a joke, but literally saved the Russian rocket and space industry from US sanctions. He wrote about this in his Twitter account, answering numerous questions from readers.

In 2014, there was a real threat of sanctions against our space and rocket industry. I warned them (USA - ed.) In this way. It worked. This was not a joke on our part, but a real threat. And they heard her
- wrote the general director of Roskosmos.


We remind you that the head of the American company SpaceX, Ilon Musk, after the successful launch of the manned spacecraft Crew Dragon to the ISS with two astronauts on board, recalled Rogozin his words.
Ctrl Enter
Noticed oshЫbku Highlight text and press. Ctrl + Enter
We are
Roscosmos intends to use Crew Dragon to deliver astronauts to the ISS
Rogozin and Musk argued about competition in space
Reporterin Yandex News
Read Reporterin Google News
7 comments
Information
Dear reader, to leave comments on the publication, you must sign in.