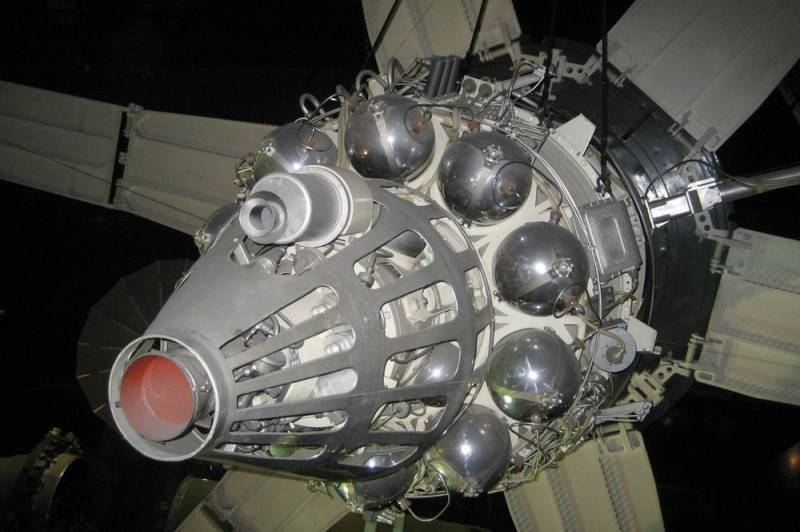 What is space weapons and who has it, found out the American publication C4ISRNet. Then he listed the types of space weapons that Russia and other countries have.


The publication believes that despite the existence of a treaty that prohibits the deployment and use of weapons in outer space, some countries skillfully circumvent it. This became possible due to the lack of a clear definition of what constitutes a space weapon.

According to Todd Harrison, an expert from the Center for Strategic and International Studies, today there are as many as six types of space weapons.

The first type includes Earth-to-space anti-satellite missiles. They are already in service with a significant number of states, including the Russian Federation. This weapon can be considered effective, but it leaves a large amount of space debris in orbit. So its use is dangerous even for its own satellites.

The second type is the non-kinetic weapon "earth-space". These are all kinds of “jammers” and laser “dazzlers”. They are needed to disable the satellite constellation of the enemy. They are owned by Russia, the USA, China and Iran.

The third type is the space-to-space kinetic weapon. It works as follows. The satellite intercepts and physically destroys the enemy’s spacecraft. During the Cold War, the USSR actively experimented with such systems. Now Russia is engaged in similar experiments. But her companions simply withdraw the enemy’s satellite from orbit.

The fourth type is the non-kinetic weapon "space-to-space". This is when a satellite in orbit uses powerful radio waves to incapacitate an enemy spacecraft. In a similar act, Paris accused Moscow in 2018.

The fifth type is the cosmic-earth kinetic weapon. In fact, this is a bombardment of the Earth from outer space. Possessing such weapons will give serious advantages to any country. Moreover, the bombardment can be carried out both by powerful pulses and by rockets from reusable spacecraft. For example, the X-37B, tested by the United States.

The sixth kind is another version of the non-kinetic weapon "space-to-space". But in this case, the system is aimed not only at enemy satellites, but also works as a missile defense system. For example, the United States plans to launch laser weapon systems into orbit to destroy Russian and Chinese ICBMs.
Ctrl Enter
Noticed oshЫbku Highlight text and press. Ctrl + Enter
We are
Private Russian projects are torn into space
What will Russia do when the ISS does not
Reporterin Yandex News
Read Reporterin Google News
1 comment
Information
Dear reader, to leave comments on the publication, you must sign in.