“We protect ourselves from the USA”: Turkish politician on the reasons for the purchase of S-400 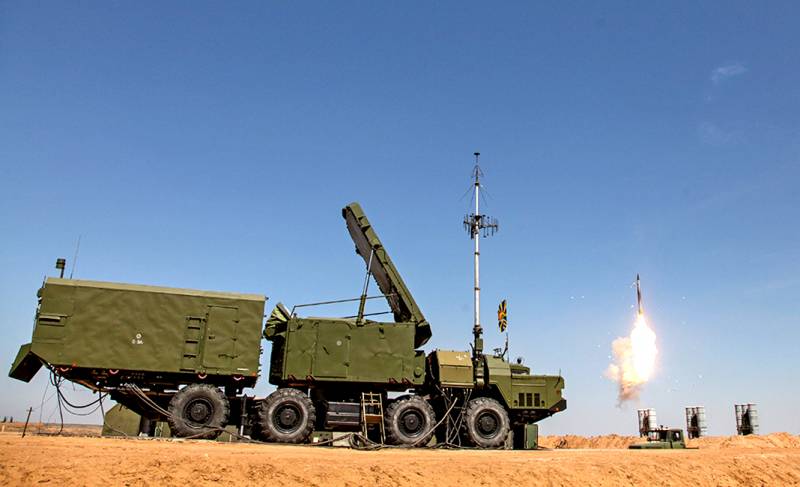 In Turkey, disputes about the need to use Russian S-400 air defense systems do not subside. Due to the rampant COVID-19, the introduction of these systems has been suspended, and the views of local politicians The importance of the S-400 for the country's armed forces was divided.


The Turkish edition of Yeni Akit argues the chairman of the Rodina party Dogu Perinchek that the anti-aircraft systems will be used - he carefully monitors this topic and discusses the situation with the authorities.

Some politicians from the RNP (Republican People's Party) argue that the $ 2,5 billion spent on purchasing the S-400 from Russia is wasted. However, Perincek disagrees. He says that in this way Turkey protects itself from the United States and its allies in the Middle East and Mediterranean:

The threat to Turkey is from American bases east of the Euphrates, as well as from the eastern Mediterranean. Against the Republic of Turkey, the United States and its allies - Israel, Greece, Southern Cyprus - conduct military exercises. Trying to prevent the "Turkish stream" in the Black Sea. The American and Israeli threats are everywhere. Therefore, we are forced to defend ourselves, and we really need the S-400 - their use is beneficial strategically and economically.
Ctrl Enter
Noticed oshЫbku Highlight text and press. Ctrl + Enter
We are
Erdogan proposed to recognize Crimea as Russian
Riyadh will not be able to disown the murder: a corpse found
Reporterin Yandex News
Read Reporterin Google News
Ad
The publication is looking for authors in the news and analytical departments. Requirements for applicants: literacy, responsibility, efficiency, inexhaustible creative energy, experience in copywriting or journalism, the ability to quickly analyze text and check facts, write concisely and interestingly on political and economic topics. The work is paid. Contact: [email protected]
13 comments
Information
Dear reader, to leave comments on the publication, you must to register.
I have an account? Sign in