China deployed its fleet to warn US 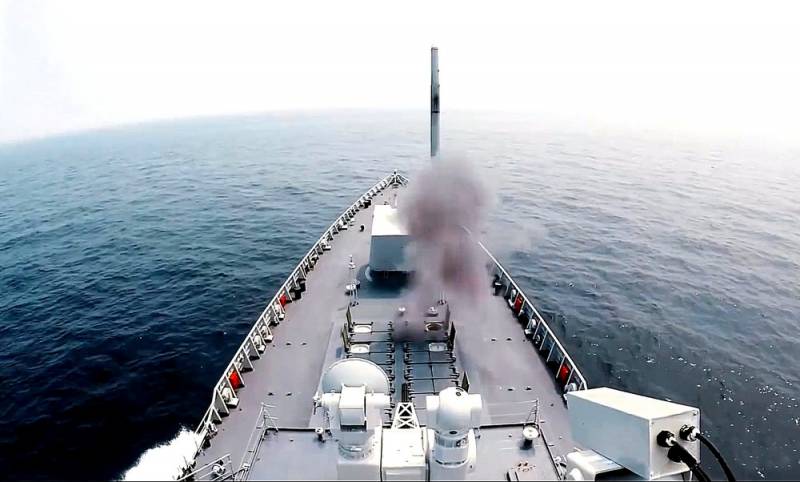 The Chinese publication South China Morning Post reports that the 35th escort fleet of the Chinese Navy launched anti-piracy exercises near the disputed Spratly Islands in the southwest of the South China Sea. The fleet arrived there after the combat operation to counter piracy in the Gulf of Aden off the coast of Somalia.


Yang Aibin, a naval officer in China, said that in the context of the coronavirus pandemic, working out situations related to actions against pirates is especially important for improving the country's defense.

The exercises of the Chinese fleet began at a time when the US military intensified its operations in the disputed territories. So, last week the USS Bunker Hill missile cruiser, as well as the USS Barry destroyer, entered these waters “to uphold the interests of freedom and international law”.

Thus, China, not least, deployed its fleet off the Spratly Islands in order to prevent official Washington from any actions in the region that could be considered by the Chinese authorities as hostile.

Colleen Co., Researcher at the School of International Studies. S. Rajaratnam in Singapore, directly linked the teachings of the Chinese Navy and the action of American ships in these waters:

Obviously, official Beijing intends to deploy military groups near these islands to declare its claims against US interference in China’s actions in this region.
- the expert emphasized.
Reporterin Yandex News
Reporterin Yandex Zen
2 comments
Information
Dear reader, to leave comments on the publication, you must sign in.