“Trump gives Lukashenko a chance”: European media on the return of the US ambassador to Minsk 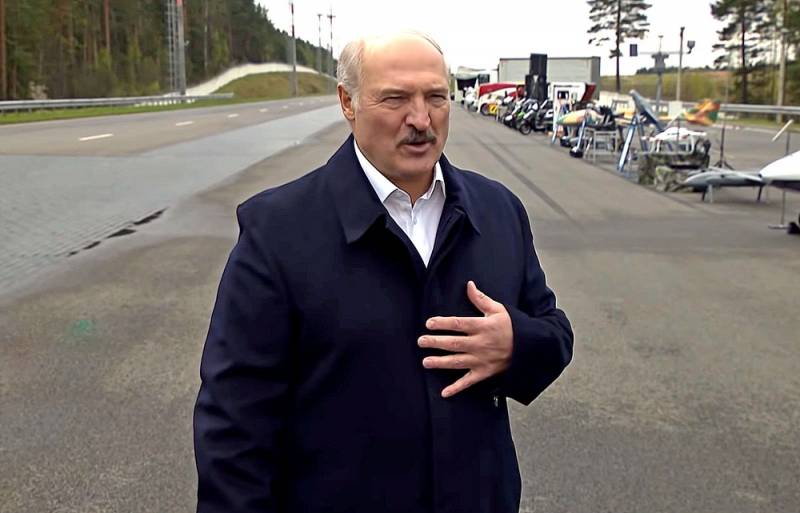 US President Donald Trump has put forward a proposal for the approval of Julie Fisher for the post of ambassador to Belarus. Now the ambassador must be approved in the US Senate.


According to the Polish newspaper Rzeczposolita, the US administration gives Lukashenko a chance to improve relations with the West after a series of diplomatic conflicts and scandals in the 90s and early 2000s. Since 2008, Belarus has not had an ambassador to the United States, and the United States has no ambassador to Belarus. A year earlier, Americans introduced economic sanctions against the Belarussian enterprise Belneftekhim, which hit the country's fuel and energy complex painfully.

This state of affairs, according to Polish experts, began to worry President Lukashenko, especially after the annexation of Crimea to Russia, which prompted him to think about the possibility of repeating a similar scenario with Belarus. Lukashenko began to receive ordinary American officials in Minsk, and then, after a series of misunderstandings with Russian President Putin, he announced the end of the cooling of relations with official Washington.

Currently, Julie Fisher oversees topics related to the EU and Western Europe at the US Department of State. Fisher, in addition to native English, speaks Georgian, French and Russian.
Reporterin Yandex News
Reporterin Yandex Zen
5 comments
Information
Dear reader, to leave comments on the publication, you must sign in.