“And if the Russians come to the Gulf of Mexico?”: Germans on US ships in the Barents Sea 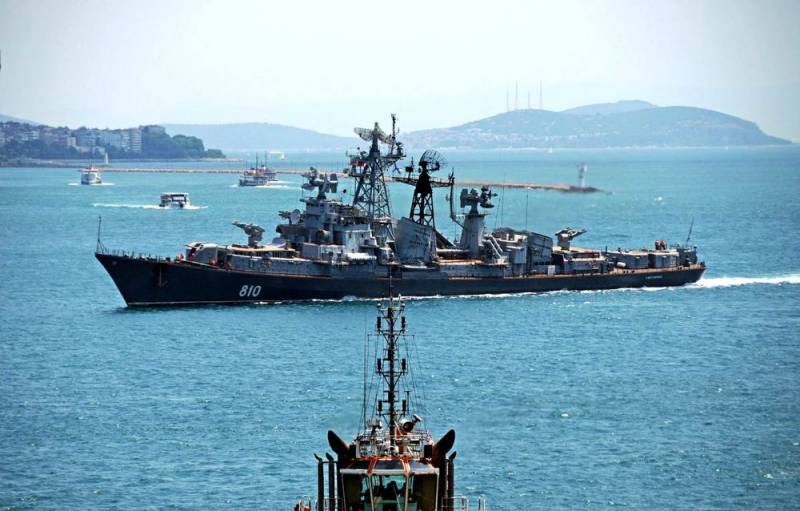 For the first time in more than three decades, US and UK warships entered the Russian part of the Barents Sea. They demonstrate to Russians “freedom of navigation,” the German conservative daily newspaper Die Welt tells readers.


The US Navy informed that four of their ships and one British frigate are "trained in navigation" in the Barents Sea, located north of Russia. Before this, on May 1, 2020, the Russian side was informed about this operation in order to avoid confrontation.

We continue to advocate for regional security and stability, building confidence and our military preparedness in the Arctic
- said the commander of the 6th US fleet, Vice Admiral Lisa Franchetti.

So the struggle for the Arctic, which has a large economic and military-strategic importance continues. There already exist territorial disputes, which are fueled by the fact that under the ice are deposits of various raw materials.

Readers of the Die Welt website have mixed reactions to the actions of NATO allies.

As history proves, wars have always been the result of a great economic crisis.
- says reader Ewald P.

It was a "demonstration of freedom of navigation." However, in Russians this is always called “provocation and aggression”
- sure Sascha P.

How can you annoy Putin’s Peacemaker? The poor thing wants to be all a good friend. But trump isn't better either
- wrote hold the line.

All the same American theater as in the Black Sea. Muscle game in front of Russia. Thus, you do not encourage peace, but only prepare for future conflicts
- noted Jakob I.

And if the Russians hold a “demonstration of freedom of navigation” in the Gulf of Mexico? Donald Cook (a destroyer of the US Navy) already has experience in contact with the Russian army. I think it will be the same awkward situation for the Americans. US warships have nothing to do in the Barents Sea
- says Stephan R.
Ctrl Enter
Noticed oshЫbku Highlight text and press. Ctrl + Enter
We are
The Ministry of Defense published a video of observations of NATO exercises in the Black Sea
A video of a meeting of an American destroyer with a frigate of the Russian Navy
Reporterin Yandex News
Read Reporterin Google News
17 comments
Information
Dear reader, to leave comments on the publication, you must sign in.