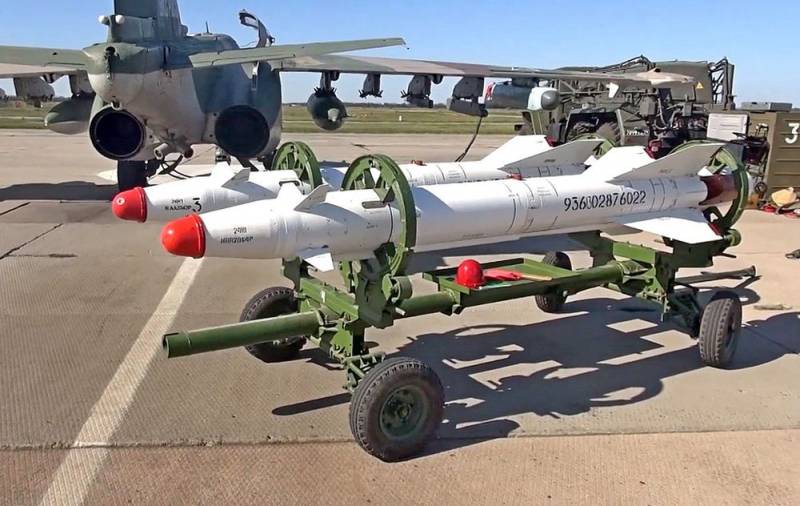 
It is noted that the action takes place at the airport of N'Djamena, the capital of Chad. According to a record allegedly made from an outdoor surveillance camera, the incident happened during the maintenance of the Su-25. Due to violation equipment safety and personnel errors, the weapons of the attack aircraft were activated and a spontaneous launch of a rocket occurred. She broke through an empty tanker, flew a few meters from the French C-130H and got into the house of the deputy commander of the presidential guard, Mahamat Saleh Arim.

It must be added that an investigation is currently underway to clarify all the circumstances of the incident. At the same time, the initial reports spoke only of material damage and the destruction of infrastructure. About the victims among people became known later.


We remind you that Chad is a former colony of France, but Paris’s position in this country is still strong. In January 2010, the five-year war ended with neighboring Sudan.
Ctrl Enter
Noticed oshЫbku Highlight text and press. Ctrl + Enter
We are
The network discusses the photo of the burning Topol missile system
Americans are preparing a missile that can overcome the Russian missile defense
Reporterin Yandex News
Read Reporterin Google News
Ad
The publication is looking for authors in the news and analytical departments. Requirements for applicants: literacy, responsibility, efficiency, inexhaustible creative energy, experience in copywriting or journalism, the ability to quickly analyze text and check facts, write concisely and interestingly on political and economic topics. The work is paid. Contact: [email protected]
4 comments
Information
Dear reader, to leave comments on the publication, you must to register.
I have an account? Sign in