In Russia will create a new fighter 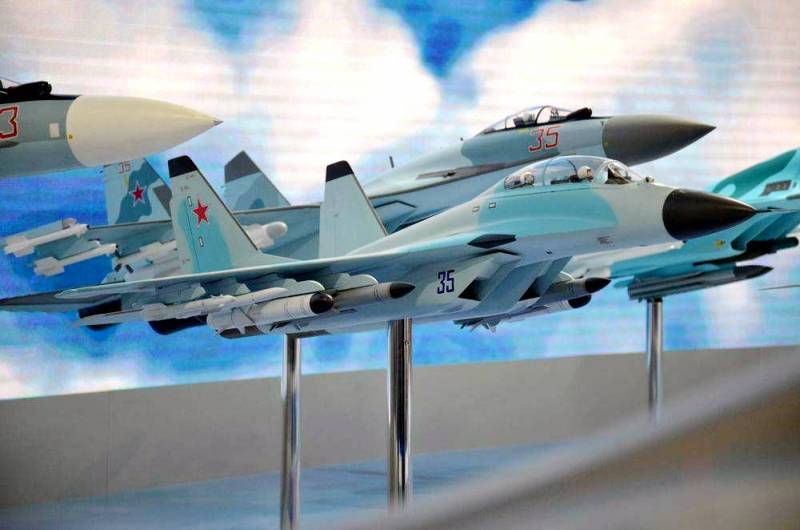 In Russia, work is underway to create a new platform for operational tactical aviation, after which a new light front-line fighter should appear. This information was commented by Victor Murakhovsky, editor-in-chief of the Arsenal of the Fatherland magazine.


66-year-old reserve colonel, member of the Expert Council of the board of the Military-Industrial Commission of the Russian Federation, expert of the Russian Council on Foreign Affairs and the Izborsk Club RIA News"that in his opinion this fighter should become single-engine and be located in the export niche between the MiG-35 and Yak-130 to enhance competition in the world market.

We see that in comparison with foreign light fighters, the same MiG-35 can be called light with a stretch. Rather, it is already competing with the Su-35. The new operational tactical aircraft should be single-engine and located in a niche between the MiG-35 and the Yak-130
- said Murakhovsky.

At the same time, the MiG corporation placed an order worth 4 million rubles on the “aerodynamic calculation of a light multi-functional front-line twin-engine aircraft” on the government procurement portal. Implementation of the project is scheduled for the period 2020-2025.
Ctrl Enter
Noticed oshЫbku Highlight text and press. Ctrl + Enter
We are
“Killer Aircraft”: the failure of the Boeing 737 Max and its consequences for Russia
The sky will be Chinese: big plans for the Comac C919
Reporterin Yandex News
Read Reporterin Google News
Ad
The publication is looking for authors in the news and analytical departments. Requirements for applicants: literacy, responsibility, efficiency, inexhaustible creative energy, experience in copywriting or journalism, the ability to quickly analyze text and check facts, write concisely and interestingly on political and economic topics. The work is paid. Contact: [email protected]
22 comments
Information
Dear reader, to leave comments on the publication, you must to register.
I have an account? Sign in