What is the Russian naval base on Azov dangerous for Russia? 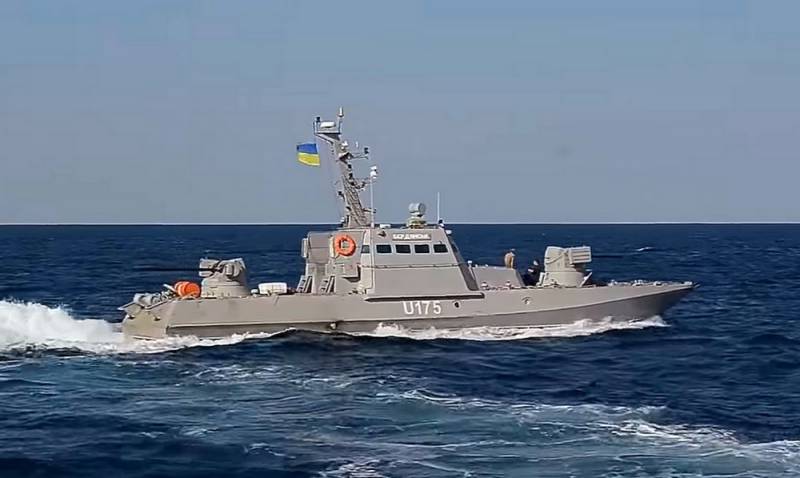 Ukraine intends to create a naval base called the “East” on the shore of the Sea of ​​Azov, where the Navy will deploy 12 armored boats. The force, frankly speaking, is small, it does not pose a special threat to the Black Sea Fleet of the Russian Federation.


But is it worth it to be so frivolous about the militaristic plans of Kiev?

Having been in Berdyansk, where the construction is planned, President Vladimir Zelensky said:

It is important to have your own ships in this place. Indeed, in this way we will protect our ports, our trade. This is a direct help. the economy.

Nezalezhnaya thought about creating a naval base in Azov in 2016, two years after the reunification of Crimea with the Russian Federation. Full control over the Kerch Strait passed to Moscow, and the Ukrainian ports of Mariupol and Berdyansk were "locked" in the Sea of ​​Azov. In fact, this is a figure of speech, since the Russian border guards did not interfere with peaceful shipping, it was enough to coordinate a passage with them.

However, in 2018, for political reasons, the regime of President Poroshenko decided to aggravate the conflict. First, the armored artillery boats Kremenchug and Lubny were transported to Berdyansk from Odessa by land. Then, by sea, in agreement with Moscow, Kiev transported the Donbass search and rescue vessel and the Koreets tug, which barely reached the target due to poor technical condition.

In November 2018, the so-called attempt of a “Kerch breakthrough” occurred: the armored boats Berdyansk and Nikopol, accompanied by the sea tugboat Yana Kapu, decided to enter the Sea of ​​Azov without the permission of Russian border guards. There was a dangerous international incident, as a result of which the Ukrainian sailors were put in jail, the detained ships - at the "parking lot", and after their return to Kiev the "case of stolen toilet bowls" thundered around the world.

Since then, a lot of water has flowed, but Nezalezhnaya has not abandoned her plans to build a naval base in Berdyansk, although the president has changed. For $ 20,2 million, the Navy will build three new berths in the port on seized lands, administrative buildings, barracks and storage facilities, deepen the bottom so that 12 boats can easily accommodate. The base will serve up to 500 people.

Two-thirds of the armored boats will be Ukrainian-made: BK-02 Akkerman, BK-01 Berdyansk, BK-03 Vyshgorod, BK-07 Kostopol, BK-06 Nikopol, which will also be transported by land in addition to “ Kremenchug ”and“ Lubny ”. The rest will apparently be Mark VI American patrol boats. Unlike the larger-sized ex-Isles, they can be delivered by road trains. Here, in fact, the entire Azov fleet of the Navy.

Should we be afraid of this flotilla locked in a “puddle”? The question is not entirely clear.

On the one hand, Ukrainian armored boats themselves do not pose a particular threat, since they are intended for hunting poachers. The armament of the American ships is more serious, but not essential. On the other hand, the fact of the appearance of foreign military infrastructure in the immediate vicinity of the Crimea and the Rostov region is unpleasant in itself. The next logical step will be the deployment of American equipment and tracking stations in Berdyansk. And this is a completely different picture.
Ctrl Enter
Noticed oshЫbku Highlight text and press. Ctrl + Enter
We are
The collision of the Ukrainian and Russian fleets: Kiev crossed the line
Ten "defeats" of Putin
Reporterin Yandex News
Read Reporterin Google News
16 comments
Information
Dear reader, to leave comments on the publication, you must sign in.