Finns are sure: “A new Stalin will come that will threaten the world” 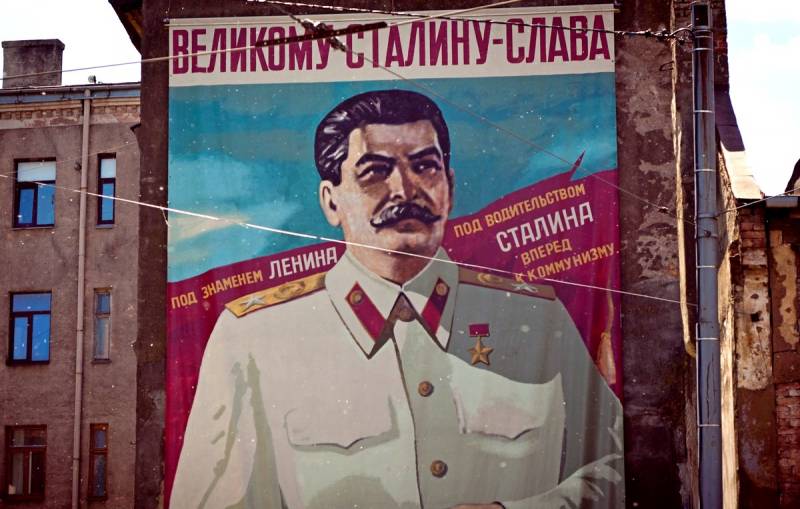 Finnish readers of the Kaleva newspaper commented on an article published on the website dedicated to the book “Moscow Doctrine,” by British “Russian expert” Keir Giles, which was recently translated into the local market.


This study proposes an author's view of the Russian policies, not much different from traditional western canons.

Russian truth is conditional and variable, and not absolute and constant. Everyday life in Russia includes the willingness to lie in such a way that both the narrator and the listener know that this is a lie. [...] Russia seeks respect through submission and fear
- in such theses Kaleva retells the essence of the book.

The comments of the Finns are quite restrained. There are different opinions, from supporting the author’s view to an openly skeptical attitude to such assessments.

Many times it has been said that nothing good comes from the East. And this is so true.
Putin had two options when he came to power: isolation and war politics, or friendship with the West to build a democratic and economically strong Russia. Unfortunately, Putin chose the first option, and now we can say that he failed both politically and economically. [...]
Russia is not a state, but an empire. Empire is an ancient form of political organization. The state, on the other hand, is a rather young structure. [...] An empire usually does not have clear boundaries beyond which its power ends. [...] The empire is always militaristic and, in essence, is constantly in a state of war against the outside world. When military power is weakened sufficiently, the empire disintegrates. In its place appears several states.
Once this house of cards collapses, it’s unlikely to get any better. Again, a new Stalin will come, who will threaten the rest of the world, lie to people, rule fear. This is a Russian tradition.
[...] "Everyday life in Russia includes the willingness to lie in such a way that both the narrator and the listener know that this is a lie." This statement is certainly true even if the word “Russian” is replaced by the word “American”.
Really familiar feeling. When I read the text, it always seemed to me that Russia was not the only one of its kind. The world's largest superpower, the United States, acts in exactly the same way under President Trump.
Would life be boring without Russia?
Hundreds of thousands of young people who fell and maimed in our last wars would certainly be happy to live a boring life without Russia
- Reply to the previous comment.
Ctrl Enter
Noticed oshЫbku Highlight text and press. Ctrl + Enter
We are
“Russia is a rogue country”: Finns expressed their attitude towards the Russian Federation
PACE: Russophobes remained in the minority
Reporterin Yandex News
Read Reporterin Google News
54 comments
Information
Dear reader, to leave comments on the publication, you must sign in.