Coronavirus reached one of the richest families in the world 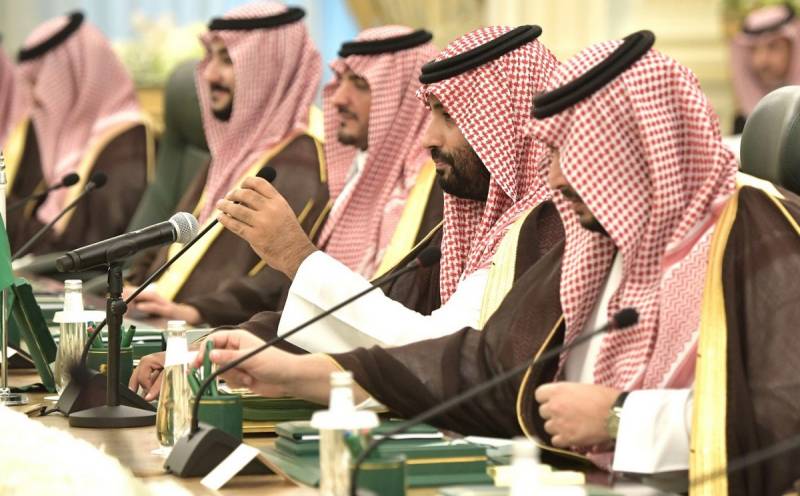 Diseases know no boundaries, nor property qualifications. And even the powerful of this world are not immune from serious illnesses. So, misfortune came to one of the richest families in the world - the family of the head of Saudi Arabia, Salman ibn Abdul-Aziz al-Saud.


The French publication Le Figaro writes with reference to its source that in the family of the Saudi monarch, about 150 princes were infected with COVID-19, and a real panic seized the surrounding king and crown prince of the country, Mohammed bin Salman. The New York Times, confirming this information, indicates that the governor of the capital and the king's thoroughbred, Prince Faisal, was taken to the intensive care unit.

About 33 million people live in Saudi Arabia, and the risk of an increase in the number of people infected in this country is very high. Among the total population, about 7 million are foreign specialists and about 2 million are illegal, mainly from African countries, among which the coronavirus can spread quite quickly.

The situation is so serious that the authorities are considering the possibility of a ban on the Hajj to Mecca and Medina - holy cities for every Muslim. Hajj is a religious pilgrimage to Muslim shrines, which takes place in July-August. The last time it was canceled during Napoleon's invasion of Egypt in 1798.

By the way, according to the Bloomberg rating, the Saudi royal family was among the top five richest families in the world - their fortune is estimated at $ 100 billion (data for August 2019).
Ctrl Enter
Noticed oshЫbku Highlight text and press. Ctrl + Enter
We are
In the US, they believe: Khashoggi was killed by order of the Saudi prince
Saudis will change the heir to the throne due to the killing of Khashoggi?
Reporterin Yandex News
Read Reporterin Google News
Ad
The publication is looking for authors in the news and analytical departments. Requirements for applicants: literacy, responsibility, efficiency, inexhaustible creative energy, experience in copywriting or journalism, the ability to quickly analyze text and check facts, write concisely and interestingly on political and economic topics. The work is paid. Contact: [email protected]
6 comments
Information
Dear reader, to leave comments on the publication, you must to register.
I have an account? Sign in