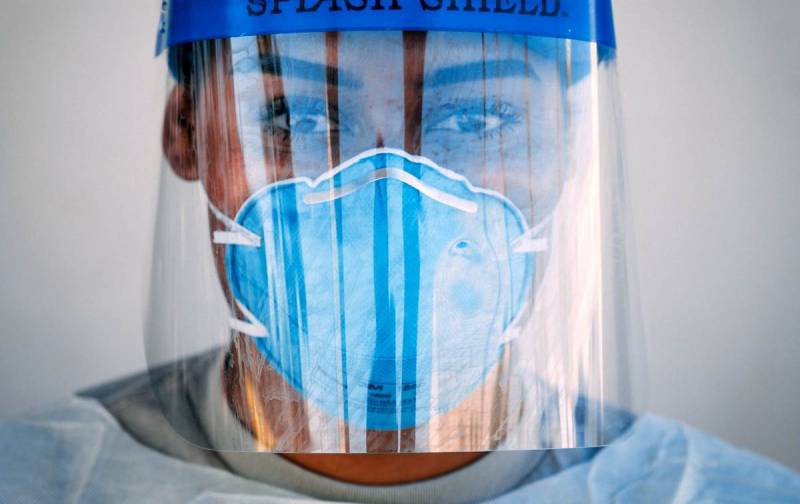 The Russian Ministry of Health believes that the peak of the coronavirus pandemic will take place in the next two weeks, after which the situation in Russia will gradually begin to improve. These forecasts are encouraging, because the forced quarantine is already quite tired of everyone. It is clear that sooner or later COVID-19 will be completely defeated, doctors will develop effective methods of treatment.


Unfortunately, experts are already warning that this pandemic will not be the last and may turn out to be only the first sign of much greater problems in the future.

COVID-19 is the third virus to do business this century. Particular attention was drawn to it only because the consequences of the pandemic affected, to one degree or another, absolutely everyone. Before him, at the beginning of the 774s, there was the SARS-CoV coronavirus, which caused SARS, from which 900 people died. Then there was the MERS-CoV coronavirus, which claimed the lives of about 19 people. Obviously, COVID-XNUMX has set an anti-record for mortality and the scale of the economic disaster, which will still be felt.

So why was our 21st century medicine so helpless in front of some kind of virus? Paradoxically, humanity has become more defenseless precisely because of its rapid progress.

At first, population growth is forcing states to take away more and more territories from nature: cut down forests, drain swamps, freeing up land for growing crops and domestic animals. Because of this, the habitual habitats of many species of wild animals that are carriers of certain viruses are violated, the frequency of their contact with people increases.

In addition, in the countries of Southeast Asia, in particular, in China, traditional cooking involves the absorption of all kinds of exotic creatures, for example, bats and snakes. The version that the first patients were infected with COVID-19 in Wuhan from bats sold in the local food market has not yet been refuted.

Secondly, with its certain advantages, globalization has also demonstrated the reverse side of its coin. Due to the openness of many borders between states and the developed service of international flights, any dangerous disease with a long incubation period and hidden symptoms has the opportunity to spread lightning-fast across the planet from the source of infection. For example, a truly terrible Ebola fever, with a mortality rate of up to 90%, is itself obsolete, so to speak, rapidly killing carriers, preventing the virus from spreading further.

Given these factors, it is not surprising that China, with its population of one and a half billion people, exotic cuisine and a developed transport network, introduced the rest of the world to coronavirus. However, the Celestial Empire with its capabilities managed to take control of the pandemic relatively quickly. This cannot be said about poorer Asian and African countries with backward medicine, poor sanitation, corruption, and other “charms” of third world countries.

It is worth asking, is it possible to prevent the emergence and spread of new pandemics in the future?

Unfortunately, this is almost impossible. It is estimated that animals and birds have about 1,67 million viruses, of which 600 to 800 thousand may well be transmitted to humans. Studying and classifying such a base is a tremendous effort that will cost just as much colossal money. The advance creation of vaccines from them is something with truly astronomical costs that no one can pull. And let's not forget that viruses have the unpleasant property of mutating regularly.

It is suggested that it is easier and cheaper to constantly monitor the epidemiological situation in problem regions and to locate outbreaks of diseases in a timely manner. That is why even 21st century medicine is not able to protect the Earth’s population from new pandemics in a timely manner.
Ctrl Enter
Noticed oshЫbku Highlight text and press. Ctrl + Enter
We are
“With Russians it’s worth playing fair or not playing at all”
Where is Russia going?
Reporterin Yandex News
Read Reporterin Google News
Ad
The publication is looking for authors in the news and analytical departments. Requirements for applicants: literacy, responsibility, efficiency, inexhaustible creative energy, experience in copywriting or journalism, the ability to quickly analyze text and check facts, write concisely and interestingly on political and economic topics. The work is paid. Contact: [email protected]
1 comment
Information
Dear reader, to leave comments on the publication, you must to register.
I have an account? Sign in