“Russia is a rogue country”: Finns expressed their attitude towards the Russian Federation 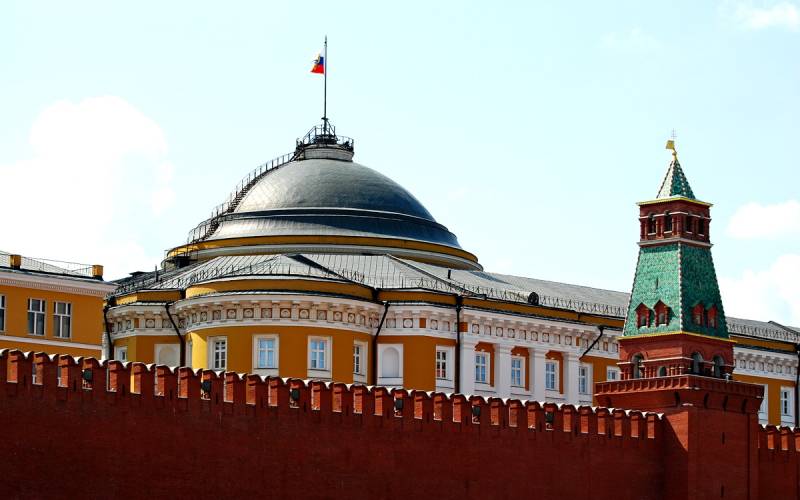 Finnish users actively commented on the article posted on the website Verkkouutiset.fi the day before. The text of the publication contains excerpts from analytics by the British foreign policy institute Chatham House, which states that "Russia has very little in common with the morality, ethics, and value system of Western Europe."

One of the problems of the Western media is that they use liberal, well-educated pro-Western people in Russia as a source of information. But their idea of ​​Russia is significantly different from that of the majority of the population. [...] According to Keir Giles [author of the work], the idea of ​​great power and superiority over other countries is an integral part of Russia's national identity.
- the text says.

Thus, if earlier the Western government criticized mainly the state system in the Russian Federation, in this case the author begins to promote the idea of ​​inhumanizing the “wrong” population of the country. Which, as is known from world history, does not bode well.

Below are comments from some Finnish readers who have read the article.

More than 10 years ago, when I asked why Russia does not respect the independence of its neighbors, a Russian student answered me: “large countries can do what they want”
- one Juhani John Moor shares his impressions.

Well, the culmination of this cultural difference is the words: “in Russia, we believe that respect is the same as fear”
- writes Taisto Pihlajamaa.

In other words, Russia is a rogue state. There is no morality, no ethics, but there are laws of the jungle. Fortunately, it lags behind in development, and when the truth is revealed, it will be a shame for them. True respect is not achieved through intimidation. [...] The Russian people deserve pro-Western leaders who will lead the country along the right path of development
- noted Jukka Nissinen.

Russia's strength is based solely on nuclear weapons. Without him, she would not have had her current status. [...] If millions of Russians who never knew the Western way of life and its freedoms had at least a little similar experience without internal propaganda, their opinion would radically change. At the moment, there are a small number of civilized people predisposed to the West, but for them there is practically no opportunity to express their views. [...] The largest group of emigrants from Russia today are wealthy people who benefit from the current situation in the Russian Federation, and for whom there is no need to change anything there
- the user under the name Reijo Kortelainen believes.

Under Putin, Russia again seeks to become a great power. Dictatorship has become widespread. But at the same time, the internal situation is very unstable, and people receive information about democracy through the Internet. Russia has always disintegrated from within. Through revolution or otherwise
- predicts a certain Matti Lähteenmäki.

If no lessons have been learned from the past, should the fight begin again? Although, at the same time, the question of Karelia can be raised
- reminded of the lost territories of Töpseli Karhunen.
Ctrl Enter
Noticed oshЫbku Highlight text and press. Ctrl + Enter
We are
The government will buy Sberbank from the Central Bank of the Russian Federation with the money of the NWF
Germany again demanded that Russia return cultural property
Reporterin Yandex News
Read Reporterin Google News
Ad
We are open to cooperation with authors in the news and analytical departments. A prerequisite is the ability to quickly analyze the text and check the facts, to write concisely and interestingly on political and economic topics. We offer flexible working hours and regular payments. Please send your responses with examples of work to [email protected]
200 comments
Information
Dear reader, to leave comments on the publication, you must sign in.