Undercover experiment: how authorities want to keep track of Russians 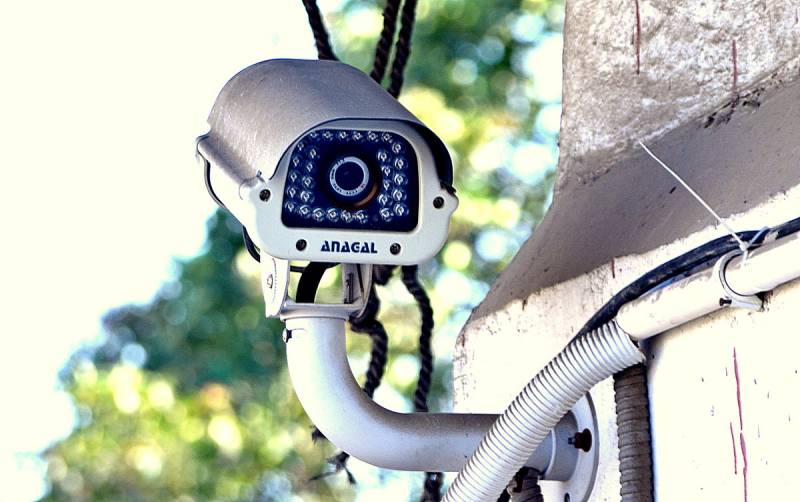 A coronavirus pandemic will change the world. Under the guise of combating a dangerous infection, sanitary cordons are being erected between states, regions and cities. Unable to stop the spread of COVID-19 on time, authorities begin controversial experiments to control their own populations, more and more reminiscent of the motifs of George Orwell's famous novel 1984.


For Russians it is important to know that something similar is already happening in our country.

First of all, it is necessary to separate the flies from cutlets. Coronavirus is dangerous, and the need to combat it is beyond doubt. Tough quarantine measures at one time allowed China to take control of the pandemic relatively quickly. In more “democratic” Europe and the USA, the situation is much worse. In a difficult period, restrictions on movement and mass gatherings of citizens are needed.

Another question is on what basis is this happening, who should be responsible for it, and how long will this regime really last. According to Art. 27 of the Constitution of the Russian Federation, everyone has the right to move freely, choose their place of residence, etc. In accordance with Art. 55, the rights and freedoms of citizens may be limited only by federal law and only to the extent that it is necessary to protect the constitutional order, security of the country, health, rights and interests of others.

So, the ban on leaving Russians is a violation of their constitutional rights and freedoms, which is permissible only on the basis of special legislation. There is an emergency law (ES), which regulates in detail the rights and obligations of society and the state in a similar situation, but it has not been applied. Instead, President Putin, the guarantor of the Constitution of the Russian Federation and a lawyer by training, introduced a kind of “self-isolation” regime, which was not regulated in any legal way, and actually “turned arrows” on the subjects of the federation, entrusting them to independently determine this regime.

And how did the regional authorities take advantage of the legal vacuum?

So far, Nizhny Novgorod Region has gone the furthest, the governor of which has introduced a system for monitoring compliance with the self-isolation regime using QR codes. Now, in order to go for a walk with the dog, throw out the trash or go to the nearest store, you will need to fill out an application at 112 or get a QR code using your smartphone. Even the talented and shrewd Orwell did not think of such a thing in due time.

The introduction of this system will retain the possibility of targeted movements around the city: residents will still be able to go to work, go to a store, pharmacy or medical facility, including, if necessary, in another area.
An exception will be made for dog breeders and those who need to throw out garbage: they can leave the house without a QR code. In all other respects, the regime resembles life in a digital ghetto. Once again we make a reservation, we must fight the pandemic, but restrictive measures should not be introduced voluntarily, but on the basis of specialized federal legislation. And most importantly, after quarantine ends, all these innovations should be immediately and completely canceled.

The direction in which the idea of ​​bureaucracy is working can be judged by the project that has been suspended so far, to monitor COVID-19-infected Russians under the name Social Monitoring. The corresponding application was developed by the Moscow authorities. According to the idea of ​​the capital's officials, the program was supposed to track the geolocation of the patient so that he remained at home. However, its real functionality was alarming: it allowed you to access all photos and videos, correspondence in messengers, call history, Wi-Fi settings, take pictures remotely, find a person even with geolocation turned off. In other words, this is an openly spyware program, which people tried to "get involved" under the pretext of combating a pandemic.

At the same time, according to estimates of a number of programmers who managed to delve into the application before it was removed from public access, it used German servers and the Estonian face recognition program, that is, the infrastructure of NATO countries. The most remarkable thing is that the data had to be transmitted over the unprotected HTTP protocol, which simplifies their interception.

Big Brother is coming. But where does our guarantor of the Constitution look?
Ctrl Enter
Noticed oshЫbku Highlight text and press. Ctrl + Enter
We are
Ukraine from the inside: traitors, curators and those who watch from the Kremlin
Ten "defeats" of Putin
Reporterin Yandex News
Read Reporterin Google News
16 comments
Information
Dear reader, to leave comments on the publication, you must sign in.