Why new viruses tend to spawn in China 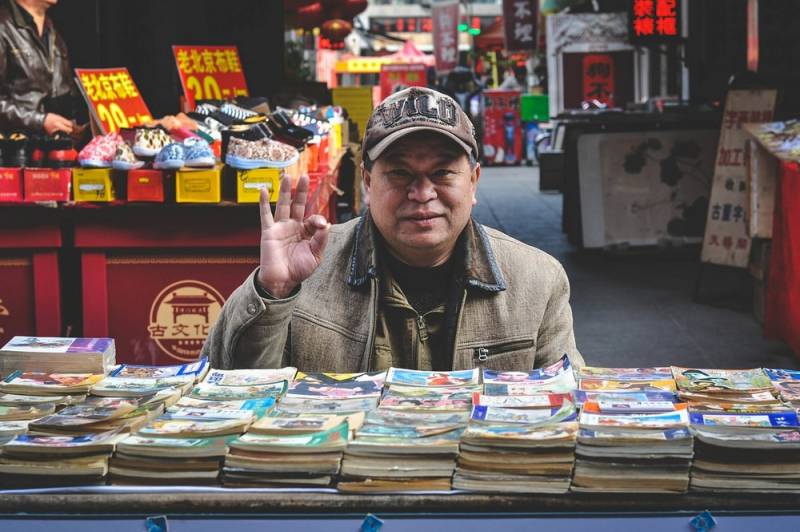 The famous Russian virologist, the head of the department of microbiology of latent infections at the Gamaley Institute, doctor of medical sciences, professor Viktor Zuev explained why China is the "home" of various infections, many of which have not been seen before by humanity.


According to the professor, a number of features inherent in the Celestial Empire contribute to this situation: a large crowded population, a humid warm climate, and, according to the virologist, the most important thing is the Chinese ability to eat almost all animals available to them.

The professor further explains that bats that are “literally stuffed with viruses” are a particularly dangerous dish from the Chinese menu.

As a result, the mixing of animal and human viruses leads to the appearance of the very infections that China exports to certain countries of the world with a certain frequency — COVID-19, Hong Kong flu, SARS, and Spanish flu.

The professor also noted that the virus cannot be eaten with food - it can travel around the world only with the help of an infected host.
Ctrl Enter
Noticed oshЫbku Highlight text and press. Ctrl + Enter
We are
Americans created COVID-19: supporting facts found
British experts called borsch a weapon of Russian military propaganda
Reporterin Yandex News
Read Reporterin Google News
Ad
The publication is looking for authors in the news and analytical departments. Requirements for applicants: literacy, responsibility, efficiency, inexhaustible creative energy, experience in copywriting or journalism, the ability to quickly analyze text and check facts, write concisely and interestingly on political and economic topics. The work is paid. Contact: [email protected]
36 comments
Information
Dear reader, to leave comments on the publication, you must to register.
I have an account? Sign in