“Russians are silent”: Poland canceled an official visit to Smolensk 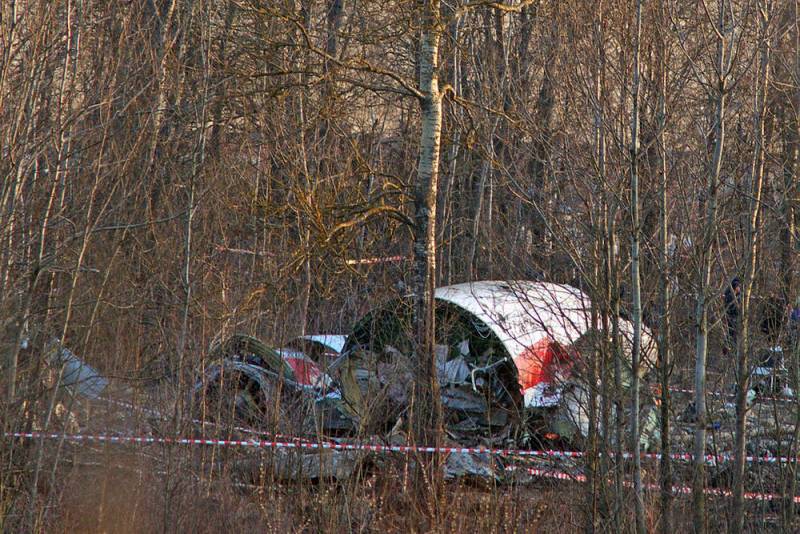 Despite the fact that there is still enough time before April 10, the Polish government delegation refused the planned visit to Smolensk and Katyn to carry out commemorative events, including on the occasion of the anniversary of the tragedy with the presidential Tu-154.


This was stated by the head of the Office of the Polish Prime Minister Michal Dvorchik. According to him, "the Russians did not provide us with an answer in matters of logistics."

Tonight it was decided to postpone the date of the visit, which was supposed to be held on April 10 in Smolensk. Since the beginning of February, we had a dialogue with our partners from Russia. But today, before midnight, representatives of the Russian Federation, despite the declared consent for such a visit, did not give a definite written answer to the presented logistic plans for this visit of the government delegation. This makes it impossible to organize this visit in accordance with the current security procedures that are used by Polish services. Hence this decision.

Previously we wrotethat Dvorchek complained about the Russian side delaying the response to the Warsaw request.

At the same time, the head of the office did not hesitate in issuing a permit and claimed that he did not exclude that a decision in Moscow could be made 48 hours before the date of the visit.

In this light, the refusal of the Polish side a week before the scheduled date looks rather strange.

However, it is unlikely to be surprising if the Polish leadership intends to create a situation for further escalating anti-Russian hysteria.
Ctrl Enter
Noticed oshЫbku Highlight text and press. Ctrl + Enter
We are
Polish media: Russians are silent in response to a request to visit Smolensk on April 10
The expert said that the promotion of "Katyn case" was approved by Hitler
Reporterin Yandex News
Read Reporterin Google News
Ad
The publication is looking for authors in the news and analytical departments. Requirements for applicants: literacy, responsibility, efficiency, inexhaustible creative energy, experience in copywriting or journalism, the ability to quickly analyze text and check facts, write concisely and interestingly on political and economic topics. The work is paid. Contact: [email protected]
16 comments
Information
Dear reader, to leave comments on the publication, you must to register.
I have an account? Sign in