"Ramzan Kadyrov - Russian": as the Serb sees our country - Russia 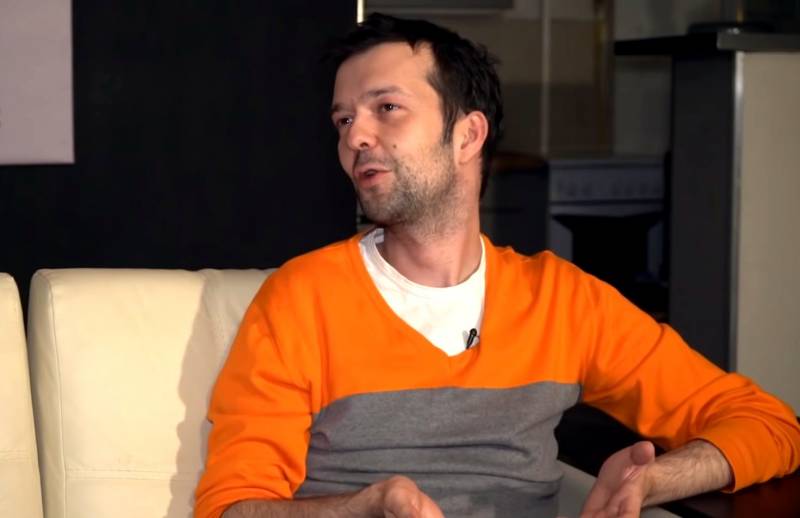 A native of Serbia, Jovan Savovich, turned out to be a small child in our country during the August coup. Since then, neither the USSR nor Yugoslavia has survived, but the Serb, whom everyone here calls Ivan, still lives in Russia and is married to a Russian.


About how he sees his new homeland, Savovich told the portal Ru_Open.

From Yugoslavia, Jovan's parents were taken away because of the war. His mother worked as a translator, so she did not have a language barrier. On her advice, the boy took clippings from Western magazines to school, and all the children wanted to be friends and communicate with him. By the fourth grade, he had learned the language very well by deep immersion.

What is thinking about Russia

The best that is in our country, in his opinion, is that inherited from communism. For example, gas in apartments, inexpensive electricity, hot water, which are taken for granted. In Europe, it is necessary to heat the water with a boiler if it does not work or if it simply does not exist, but these are your personal difficulties.

Iovan likes Russian medicine in that it is free for everyone. You can scold her quality, but she is, and somewhere in Bosnia the main recommendation would be to look for medicinal herbs in the forest and make a decoction of them. Once Savovich broke his leg in Serbia, and local doctors treated him. In Moscow, after the doctor, they were surprised to see which konovalov did this.

About Russians and Serbs

For Jovan, all Russian citizens are Russian, that is Fedor Konyukhov, that Ramzan Kadyrov. For Russians, he is always a foreigner, but “his”. They constantly say to him:

Ah, Serb. Vanya. We’ll call you Vanya. He is ours! Vanya is ours!
In Serbia, he is just a Serb, and this is a “so-so perspective”. Therefore, being a Serb in Russia is ideal.

Jovan and his wife live in the Russian capital and watched her transformation. About ten years ago in his yard there were constant problems with garbage and a lake of mud, but now everything has come to order. Each year, 10 new metro stations open. There is a lot of money in Moscow, people are trying to get the most out of it by buying Khrushchev under the renovation program in order to benefit from it.

The capital is a city of millionaires, judging by the value of real estate. Thoughts about moving from Russia arise only in bad weather and in cold winters, when there is no sun for three weeks. St. Petersburg is especially depressing in this respect, where there are only 3 good days in a year.

Attitude towards the USA

It is sharply negative, especially given their role in the bombing of Yugoslavia.
Ctrl Enter
Noticed oshЫbku Highlight text and press. Ctrl + Enter
We are
“With Russians it’s worth playing fair or not playing at all”
Where is Russia going?
Reporterin Yandex News
Read Reporterin Google News
2 comments
Information
Dear reader, to leave comments on the publication, you must sign in.