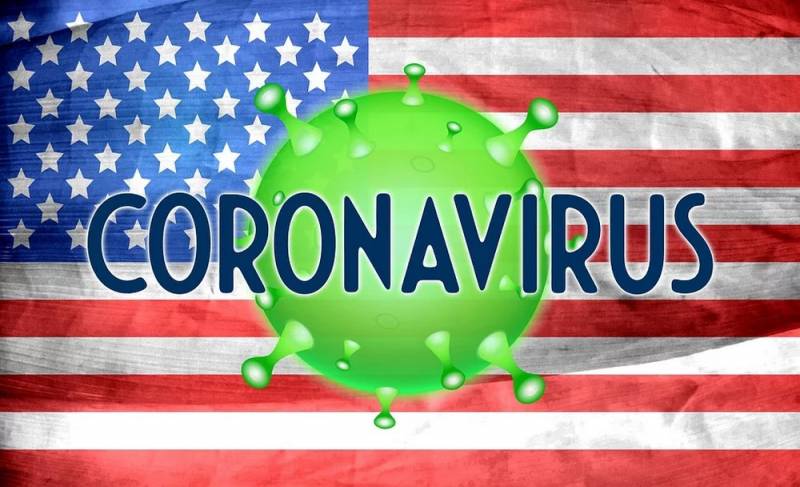 
About this, referring to the words of the WHO spokeswoman Margaret Harris, reports Reuters.

Harris noted that this trend suggests that in the near future the United States may become the new epicenter of the coronavirus epidemic.

If the observations and forecasts of the international organization turn out to be true, then North America will experience big shocks with an unpredictable ending, not excluding the further spread of the epidemic to South American countries.

Apparently, it will not do without political shocks in the United States. Already today, given the deterioration economic the situation in the country, Trump's chances of winning the presidential election no longer look so clear-cut.
Ctrl Enter
Noticed oshЫbku Highlight text and press. Ctrl + Enter
We are
WHO statement: Worldwide coronavirus pandemic announced
US shale oil predicted a quick end
Reporterin Yandex News
Read Reporterin Google News
Ad
The publication is looking for authors in the news and analytical departments. Requirements for applicants: literacy, responsibility, efficiency, inexhaustible creative energy, experience in copywriting or journalism, the ability to quickly analyze text and check facts, write concisely and interestingly on political and economic topics. The work is paid. Contact: [email protected]
3 comments
Information
Dear reader, to leave comments on the publication, you must to register.
I have an account? Sign in