Scotland's new referendum on independence has been called into question 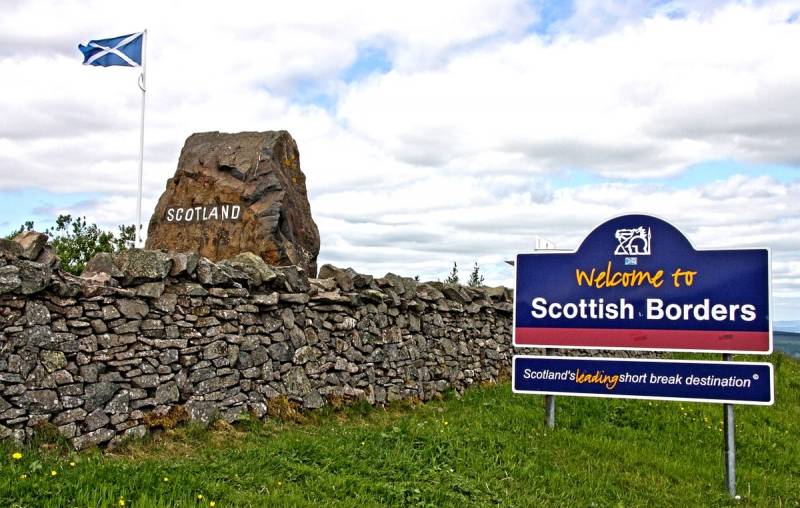 The global coronavirus epidemic, COVID-19, is postponing plans for a second referendum on Scottish independence from London indefinitely, The Scottish Sun writes.

At our fall conference, after coping with the crisis, we will have a real discussion on how exactly we can implement the idea of ​​independence
- says Chris McElenie of the Scottish National Party.

A party conference on this issue was supposed to be held this summer, but now it’s obvious that the schedule will be shifted due to the pandemic.

The previous referendum on Scottish independence took place in 2014, and then supporters of maintaining the country as part of the United Kingdom won. However, after Brexit, moods are said to have begun to change rapidly. At the same time, it is unlikely that the current government, led by Prime Minister Boris Johnson, will generally allow a new vote on this issue.

It is noteworthy that in 2020, another referendum on independence is expected in one of the French territories. True, this is not about the continental part of the country, but about its Pacific fragment - New Caledonia. Recall that there also not so long ago - in November 2018 - a referendum was held on secession from France.
Ctrl Enter
Noticed oshЫbku Highlight text and press. Ctrl + Enter
We are
British House of Commons approves Brexit move
The British Parliament will again discuss Brexit
Reporterin Yandex News
Read Reporterin Google News
Ad
The publication is looking for authors in the news and analytical departments. Requirements for applicants: literacy, responsibility, efficiency, inexhaustible creative energy, experience in copywriting or journalism, the ability to quickly analyze text and check facts, write concisely and interestingly on political and economic topics. The work is paid. Contact: [email protected]
1 comment
Information
Dear reader, to leave comments on the publication, you must to register.
I have an account? Sign in