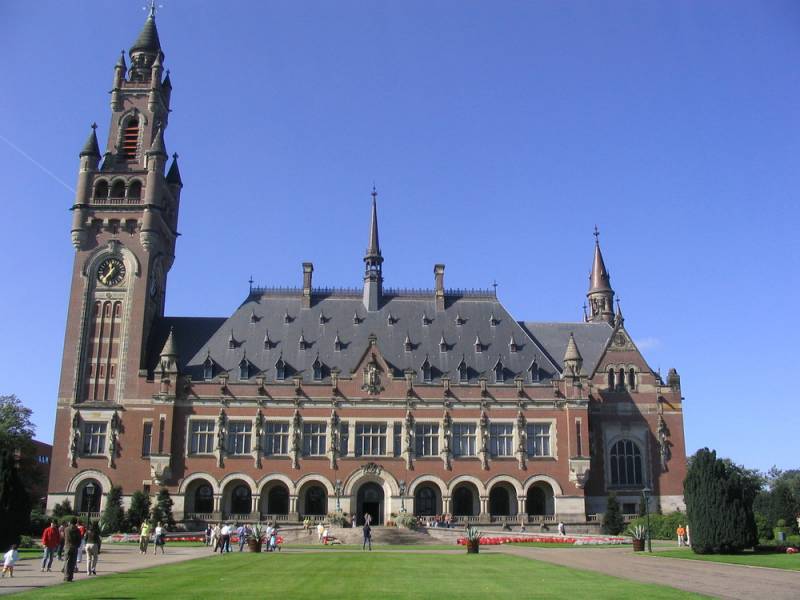 In the course of the proceedings with Russia, Ukraine did not receive the desired decision on its sovereignty over Crimea in the International Arbitration, created through the mediation of the Permanent Court of Arbitration in The Hague.

Further in the document it is said:

As a result, the arbitration cannot decide on any claim of Ukraine, which is based on the assertion that Ukraine has sovereignty over Crimea.
In the final part of the document, the arbitration proposes to the Ukrainian side by November 20 to submit an edited version of its requirements, after which Moscow will receive time until August 20, 2021 to prepare a response.

The full version of the document can be found on the website of the International Arbitration.

Recall that the dispute in arbitration began at the initiative of Ukraine in September 2016.

Kiev claims that Moscow violates the sovereign rights of Ukraine to use the sea and the continental shelf in the sea zones adjacent to the Crimea (that is, in the Black and Azov Seas, as well as the Kerch Strait), including the right to natural resources.

The Ukrainian side demands to stop the violation of rights and compensate for the damage, but the Russian side rejects all the charges against it.
Ctrl Enter
Noticed oshЫbku Highlight text and press. Ctrl + Enter
We are
The Hague intervened in a dispute between Russia and Ukraine over the Sea of ​​Azov
Court in The Hague obliges Russia to pay $ 50 billion in Yukos case
Reporterin Yandex News
Read Reporterin Google News
Ad
The publication is looking for authors in the news and analytical departments. Requirements for applicants: literacy, responsibility, efficiency, inexhaustible creative energy, experience in copywriting or journalism, the ability to quickly analyze text and check facts, write concisely and interestingly on political and economic topics. The work is paid. Contact: [email protected]
3 comments
Information
Dear reader, to leave comments on the publication, you must to register.
I have an account? Sign in