The impending global crisis: how to survive it? 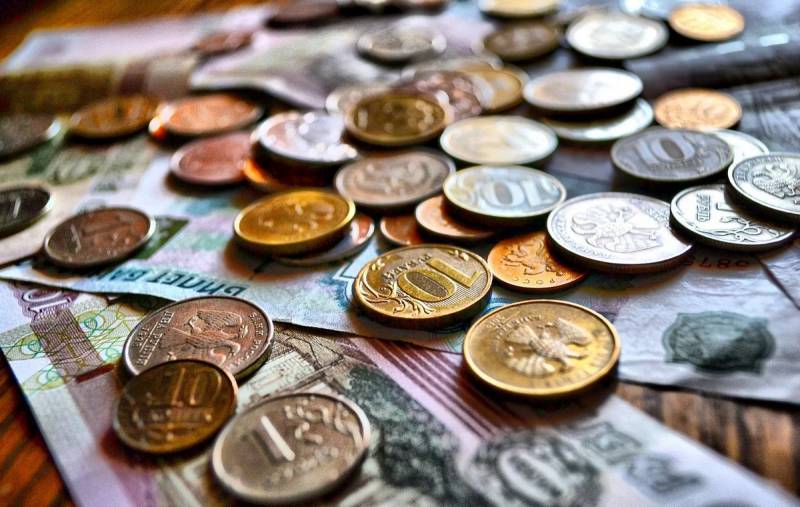 Monday, March 9, can rightfully get the status of “black”. The “oil war” launched without an announcement runs the risk of devastating not only the NWF reserves, but also the wallets of ordinary Russians.


A number of experts give our country a safety margin of 6 years of low oil prices, but is it really so?

It should be noted that the time to find out who is the most important in the world on the oil market was chosen extremely poorly. Against all market participants, several negative factors act at once.

At first, is a coronavirus epidemic recognized on the eve of a pandemic. It has already hit the world's largest manufacturing the economy China, has now moved to Europe, and the first infected appeared in Russia.

Secondly, played a negative role the refusal of the Russian leadership from the transaction OPEC + to limit production. Immediately against our country, the Middle Eastern states united. Saudi Arabia has dramatically increased production, starting to sell it at a discount. Kuwait, the UAE and Iraq joined it. This has already had a serious effect, despite the fact that the OPEC + deal is valid until April 1.

Thirdly, unexpectedly, but quite naturally, another “black swan” flew in. Following the announcement of the coronavirus pandemic, President Donald Trump decided to close the United States for Europe for 1 month, making an exception for Britain. This further reduced oil quotes.

In other words, the “ideal storm” begins in the world economy, from which “not only everything” can emerge. We Russians are most interested in what will happen to the Motherland and to us. Unfortunately, there is something to worry about. The crisis instantly revealed all the weaknesses of the domestic hydrocarbon export-oriented economy.

Oil prices have fallen, and we recall that Gazprom’s gas prices are tied to them. Monopoly income already collapsed against the background of an abnormally warm winter and an overabundance of “blue fuel” in Europe. In a few months, the state corporation’s export contracts will be adjusted downward. Due to whom the “national treasure” compensates for the losses, it is not difficult to guess.

Authorities rely heavily on NWF reserves. It is estimated that budget losses at low oil prices will amount to $ 2 billion per month. The accumulated funds may last for 6 years. True, these optimistic calculations do not take into account that soon they will have to save one of the domestic oligarchs affected by the crisis.

As for the budget of individual Russians, it is still less optimistic. Seeing on March 9 the prices of the euro and the dollar, many of our compatriots ran to the exchangers to buy the currency even at a disadvantageous rate. Economists do not recommend rushing this now, but they advise, if possible, to purchase expensive imported goods: cars, household machinerygadgets.

The reason is simple: a third of all goods in the consumer basket of Russians are imported. Not only equipment, but also food, medicine, cosmetics, airline tickets, travel agency services have risen in price due to the jumped euro and dollar. Car dealers report an increased interest of citizens in cars, new and used, who want to buy "at old prices."

It is very likely that banks will respond to financial difficulties of consumers by raising credit rates. Because of this, expensive purchases, such as mortgage real estate, will become less accessible. It is clear that a single Russian citizen cannot rely on the assistance of the NWF, he will have to somehow get out on his own.

It seems that our geopolitics did not calculate the consequences of their oil demarche too well, somewhere about a half ahead. It is possible that the burden of simultaneously collapsed problems against the backdrop of "constitutional reform" will force the country's authorities to return to the negotiating table with OPEC +.
Ctrl Enter
Noticed oshЫbku Highlight text and press. Ctrl + Enter
We are
To deceive everyone: the USA played a great game against oil
Oil prices: how Russia outwitted the whole world
Reporterin Yandex News
Read Reporterin Google News
3 comments
Information
Dear reader, to leave comments on the publication, you must sign in.