From Shell to Pechora: Turks showed how they watched Syria’s air defense 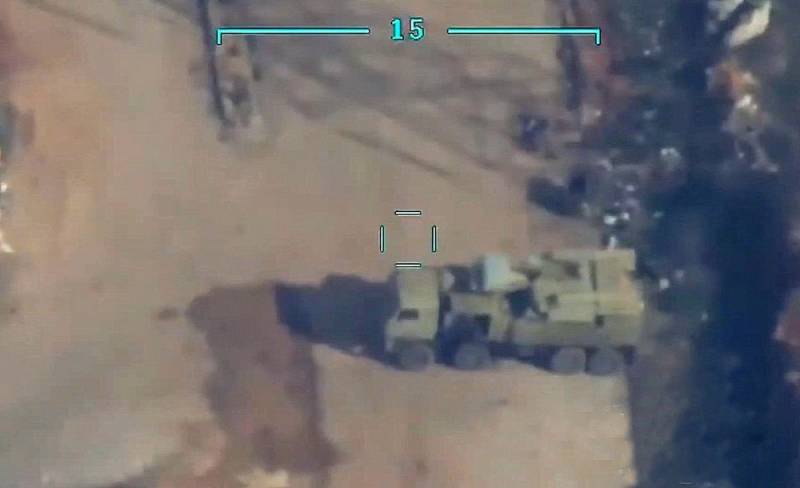 The massive use for military purposes of unmanned aerial vehicles equipped with powerful optics puts forward new requirements for the organization of air defense and camouflage air defense systems.


A Turkish video channel specializing in military topics uploaded a video to the network that shows how UAVs of the Turkish armed forces monitor air defense systems of the Syrian Arab army.

The video shows air defense assets of government forces during the movement, as well as in combat positions.

The drone was shot both above and outside the settlements, revealing and fixing the Syrian air defense systems, which, by the way, did not even try to camouflage and in some cases only hid in the folds of the area. 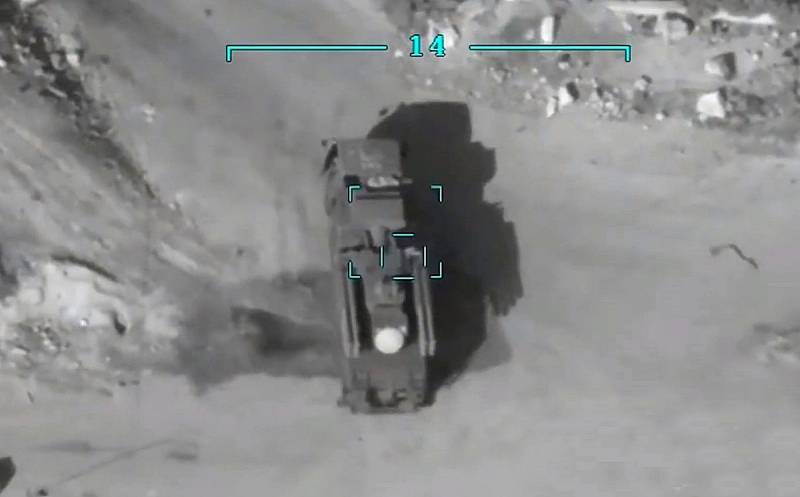 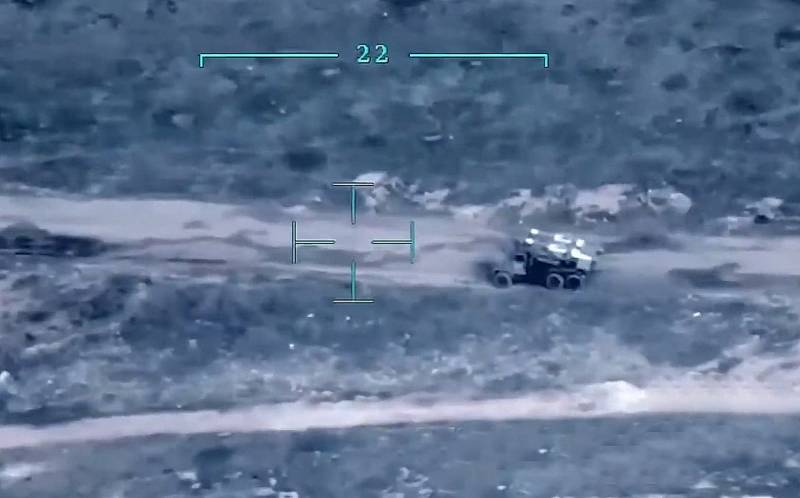 
Recall that recently a video appeared on the network with the destruction of the Pantsir-C1 air defense missile system in Syria, allegedly carried out from a Turkish drone.

However, a number of details of the posted video suspicious, and suggests that it was created using computer graphics.
Ctrl Enter
Noticed oshЫbku Highlight text and press. Ctrl + Enter
We are
Models of the "Shell" in Syria: what the Turkish aviation actually hit
It became known that waiting for Turkey after exclusion from the program F-35
Reporterin Yandex News
Read Reporterin Google News
Ad
The publication is looking for authors in the news and analytical departments. Requirements for applicants: literacy, responsibility, efficiency, inexhaustible creative energy, experience in copywriting or journalism, the ability to quickly analyze text and check facts, write concisely and interestingly on political and economic topics. The work is paid. Contact: [email protected]
7 comments
Information
Dear reader, to leave comments on the publication, you must to register.
I have an account? Sign in