KAMAZ for the first time showed a prototype cabless truck 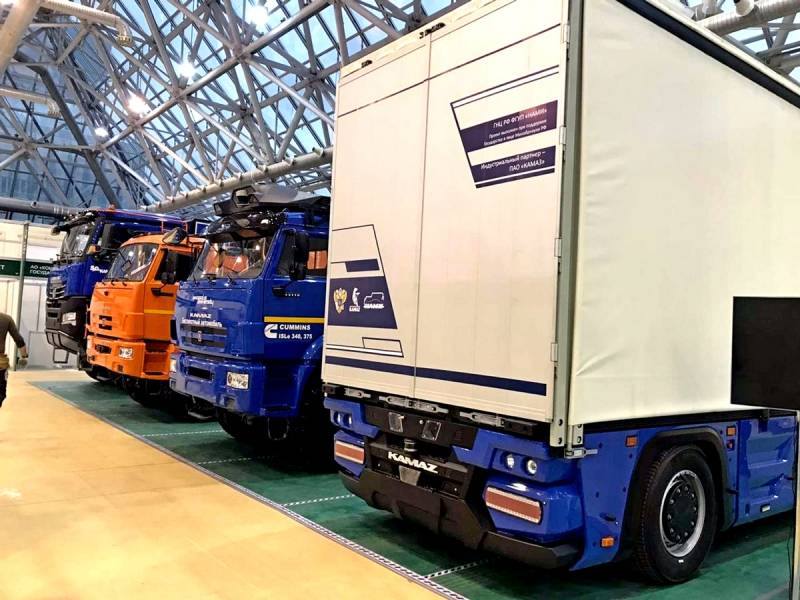 At a cabless truck Volvo Vera another competitor has appeared. In early 2020, the domestic giant KAMAZ PJSC showed the appearance of its sixth prototype unmanned vehicle.


The new Russian truck, formerly known as KAMAZ-3373, received the name "Shuttle" and looks like a rectangular container on wheels. It is worth noting that, to its cabin-free appearance, the car has come a long way, starting from a prototype based on a conventional tractor with an autonomous driving system.

The current version of the robomobile, completely devoid of a cab, is capable of independently transporting up to 10 tons of cargo in a container with dimensions of 8 x 2,55 x 4 meters mounted on a biaxial chassis. The latter has high maneuverability, which allows the truck to easily turn around and park. 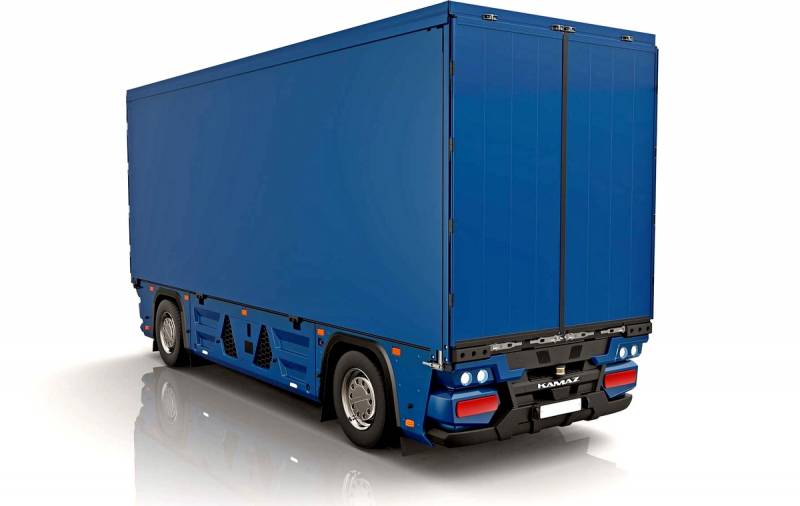 The shuttle received a permanent magnet synchronous electric motor, providing a constant speed, regardless of load. Two domestic machine vision systems located in the front and rear of the car are responsible for controlling the situation on the road, which avoids unnecessary manipulations when changing the trajectory of movement.

At the moment, the speed of the drone is limited to 40 km / h. The machine has yet to go through many tests. However, taking into account the accumulated experience at the previous stages of the project development, in the coming years, the manufacturer may reach the serial production of cabinless trucks.
Ctrl Enter
Noticed oshЫbku Highlight text and press. Ctrl + Enter
We are
KAMAZ without you: Russia will become part of an unmanned auto-revolution
Volvo unmanned tractors are used
Reporterin Yandex News
Read Reporterin Google News
Ad
The publication is looking for authors in the news and analytical departments. Requirements for applicants: literacy, responsibility, efficiency, inexhaustible creative energy, experience in copywriting or journalism, the ability to quickly analyze text and check facts, write concisely and interestingly on political and economic topics. The work is paid. Contact: [email protected]
7 comments
Information
Dear reader, to leave comments on the publication, you must to register.
I have an account? Sign in