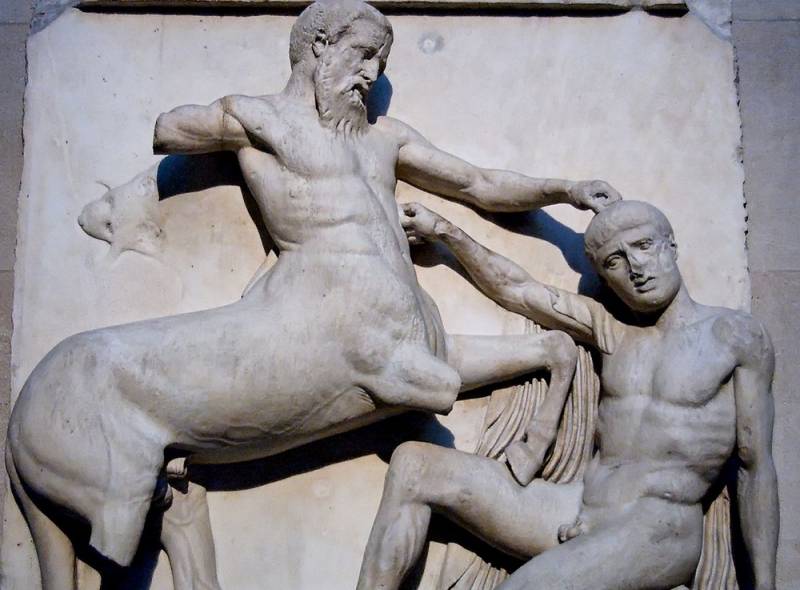 The British exit from the EU prompted a number of EU countries to demand from London the return of historical cultural values ​​stolen by the British in the 19th century.


According to British publications, on the initiative of Greece, Italy, Spain and Cyprus, a new version of the mandate for negotiations between the EU and the UK introduced a mutual condition to consider cases involving the return or compensation of illegally seized cultural objects to their countries of origin.

According to the leadership of Greece, this condition will make it possible to return to the country the marble of Lord Elgin - the sculptures that he removed from the Parthenon in the XNUMXth century.

It is worth noting the extremely cynical position of the British Museum in this matter: he is ready to lend an exposition of Greek marble for a while, provided that Athens recognizes this marble as the property of the London Museum.

Greece is determined to return its values ​​exclusively by legal means, and therefore indignantly refused such a “generous” offer of the masters from Misty Albion.

It is difficult to say how negotiations will end on the return of Greek sculptures and other historical values ​​to their homeland.

However, it is obvious that during these negotiations the international community will be reminded that the UK achieved its current position solely through the robbery of other countries.
Ctrl Enter
Noticed oshЫbku Highlight text and press. Ctrl + Enter
We are
Auschwitz did not accept a joint exhibition of the Victory Museum and the Holocaust Center
Germany again demanded that Russia return cultural property
Reporterin Yandex News
Read Reporterin Google News
Ad
The publication is looking for authors in the news and analytical departments. Requirements for applicants: literacy, responsibility, efficiency, inexhaustible creative energy, experience in copywriting or journalism, the ability to quickly analyze text and check facts, write concisely and interestingly on political and economic topics. The work is paid. Contact: [email protected]
7 comments
Information
Dear reader, to leave comments on the publication, you must to register.
I have an account? Sign in