On the updated coat of arms of Belarus, Russia will be replaced by Europe 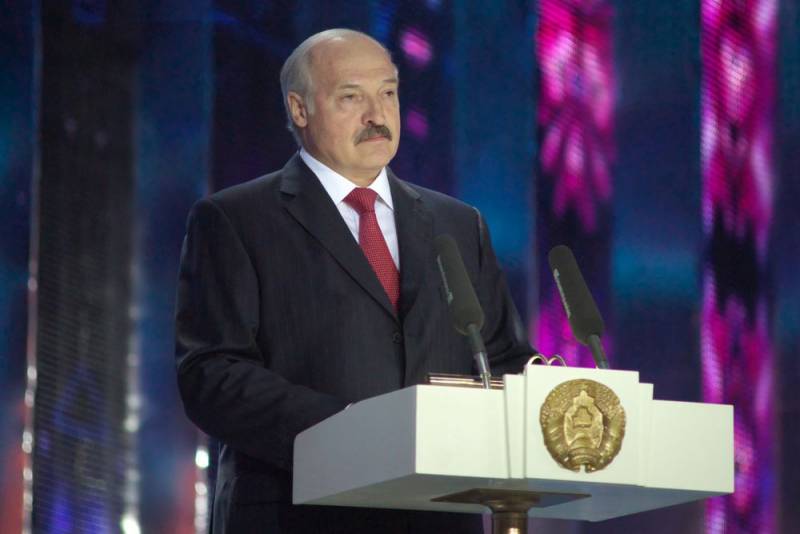 One gets the feeling that the leadership of Belarus made a kind of "fraternal" commitment - to daily bother the Russian authorities or affect the feelings of ordinary Russians. This time we are talking about a bill to amend the state emblem, adopted by the Parliament of Belarus for consideration.


According to Belarusian “patriots”, the changes are exclusively “artistic” in nature. They want to “slightly” change the contour of Eurasia. To make the outlines of Europe more visible, since now Russia is mainly visible. At the same time, the inscription: “Republic of Belarus” will be made even more clear and expressive. 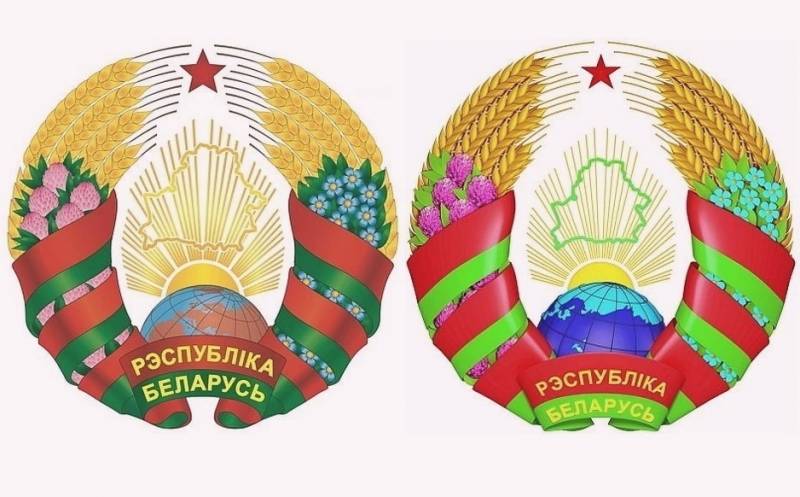 According to the Minister of Justice of Belarus Oleg Slizhevsky, this will make the emblem of the state more “peaceful”. A senior official explained that in the current contour of Eurasia, parallels and meridians “seem to make peace in a certain cell.” He is convinced that this can cause people to "wrong associations."

They also want to change the color of the flag ribbon, the shape of the ears, the image of flax and clover, and the country's border will change color from green to gold. But the red star will increase. And all this "richness of colors" should materialize in the spring of 2020.

It should be noted that a whole heraldic council under the President of Belarus Alexander Lukashenko has already worked on the new emblem. True, it is not known whether there were famous athletes in the mentioned council who, as a rule, are well versed in all problems. Moreover, it is still unclear how Belarus lived a quarter century with the symbol of “enslavement”. Indeed, the current coat of arms, not yet changed, is a variant of the coat of arms of the Byelorussian USSR, adopted in 1995.

It must be recalled that before this сообщалось, as Minsk asked Moscow to postpone the start of payments on a loan for the construction of BelAES, after which it again began to beg for a discount on gas. In addition, we informedas people in Minsk started talking about the return of cultural values ​​exported to the RSFSR during the Great Patriotic War (WWII) and wanted to create an analogue of Euronews against the “growing threats” to its media field.
Ctrl Enter
Noticed oshЫbku Highlight text and press. Ctrl + Enter
We are
Posner proposed a national idea for Russia
US State Department: Venezuelan Civil War Scenario Ready
Reporterin Yandex News
Read Reporterin Google News
Ad
The publication is looking for authors in the news and analytical departments. Requirements for applicants: literacy, responsibility, efficiency, inexhaustible creative energy, experience in copywriting or journalism, the ability to quickly analyze text and check facts, write concisely and interestingly on political and economic topics. The work is paid. Contact: [email protected]
7 comments
Information
Dear reader, to leave comments on the publication, you must to register.
I have an account? Sign in