The merger of MiG and Sukhoi: will the aircraft industry survive the new “optimization” 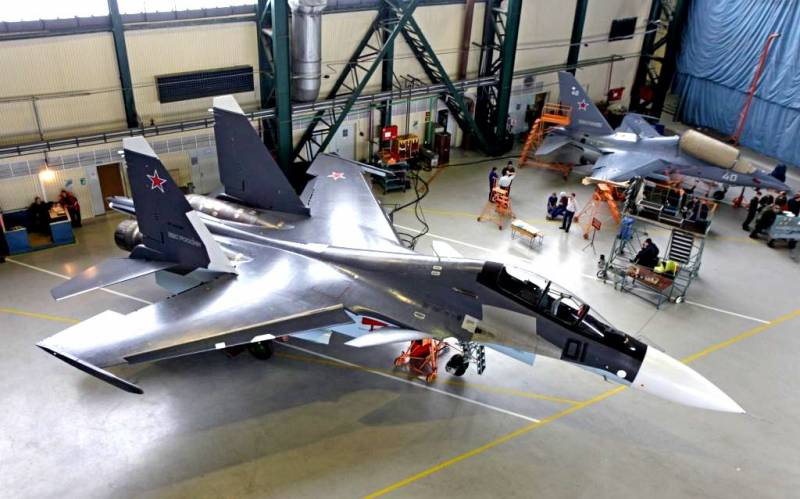 A week ago, it became known about the merger of the Sukhoi Design Bureau and the Mikoyan Design Bureau into a certain unified structure, which will be engaged in the production of all military aircraft in Russia. What does the next “optimization" threaten to the domestic aircraft industry, behind which lies the shadow of the famous "effective manager" Anatoly Serdyukov?


Rumors about the takeover of the Mikoyan Design Bureau by Sukhoi have been around for a long time, but now they have come true. Optimists immediately perceived the message as “pre-war mobilization,” but this decision causes quite justified skepticism. Let's try to figure out what all this can lead to.

At the beginning of the 100s, Mikhail Poghosyan, the former head of Sukhoi Civil Aircraft, who became famous for the SuperJet-XNUMX airliner, said that Sukhoi Design Bureau has only one competitor - Mikoyan Design Bureau, and there are no competitors in the West. If the latter can be argued, then in the first part of this statement there is a rational kernel. The USSR was on the path to creating internal competition between various design bureaus, and this yielded excellent results.

The question is, why then merge two independent design schools? We are presented with this in such a way that a single center of development, production and service will be created, which means that it will be implemented economic “Optimization”, allegedly inside the combined company, its divisions will provide various conceptual designs for new aircraft. In theory, it sounds good. But let's turn to practice.

It is worth recalling that last year, “optimization” also affected domestic helicopter industry. Two famous design bureaus Kamova and Mila were combined into a certain National Center for Helicopter Engineering. The story is exactly the same as with Sukhoi and Mikoyan: both design bureaus were created in the USSR to ensure internal competition, which had a positive effect on the quality of the final product.

In 2019, two design schools with different traditions and approaches were voluntarily combined. Little time has passed, but the first results are already evident.

At firstBy 2022, the total area of ​​previously independent design bureaus will be reduced by 40%, and the area of ​​industrial buildings and structures - by 20%. "Gossips" they saythat in this territory it will be possible to carry out civilian development or use it in another way.

SecondlyAccording to the announced plans, at least 5% of the staff will be affected by “optimization,” in other words, dismissal. But there are other numbers. For example, at the Progress plant in Primorye, where the Ka-52 Alligator helicopters are manufactured, more than 2018 thousand people worked in 7, and in January 2019 there were already 6 thousand. Due to layoffs last fall, hundreds of employees went to rallies in protest. By the way, employees of the Zvezda shipyard then joined them.

Thirdly, “On the blood” of the dismissed, an additional administrative superstructure was created in the form of “effective managers” from the National Center for Helicopter Engineering (NCV).

Of course, we got a little distracted by jumping from aircraft to helicopter industry, but everything is done by the same people on the same patterns. Therefore, one can already imagine on the shore what the “merger” of Sukhoi and Mig will lead to.