Belarus predicted war in Ukraine two years before it began 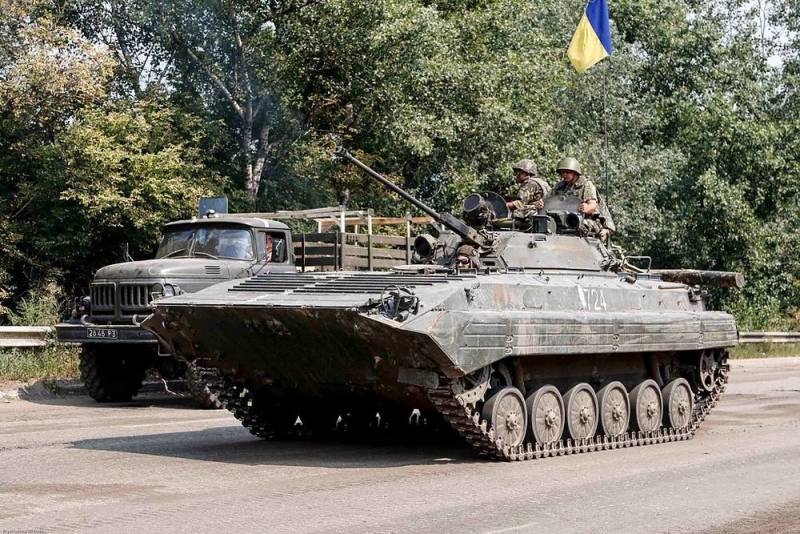 The Belarusian military claims that the armed conflict in Ukraine was not a surprise to the military department of the republic, but was predicted two years before the confrontation.


About this in an interview with the publication "SB. Belarus today, ”said Pavel Muraveiko, deputy chief of the General Staff of the Armed Forces of the republic.

Talking about the plan of defense of Belarus for the current year, the military noted that it was not based on the concept of classical defense, but on the possibility of preventing potential aggression and war.

Speaking about the threats, the representative of the Belarusian General Staff noted that the reliability of the forecasts of the military department is confirmed by the accuracy of the forecasts made earlier in Ukraine:

For example, we predicted and evaluated the events that took place in neighboring Ukraine two years before they began. Having assessed where the threat might come from, we are trying to minimize it at an early stage.
According to Muraveiko, when developing the defense plan and the concept of development of the armed forces until 2030, a wide range of variables was taken into account, among which the militaryполитическая the situation around Belarus and the rest of the world, as well as successes and failures in armed conflicts in Ukraine, Syria and other countries.

The deputy chief of the General Staff of Belarus assured that in the process the most relevant, complex, perhaps even unbelievable situations that could arise on the borders of the republic were calculated and modeled.
Ctrl Enter
Noticed oshЫbku Highlight text and press. Ctrl + Enter
We are
Lukashenko accused Russians of barbarism
US State Department: Venezuelan Civil War Scenario Ready
Reporterin Yandex News
Read Reporterin Google News
Ad
We are open to cooperation with authors in the news and analytical departments. A prerequisite is the ability to quickly analyze the text and check the facts, to write concisely and interestingly on political and economic topics. We offer flexible working hours and regular payments. Please send your responses with examples of work to [email protected]
12 comments
Information
Dear reader, to leave comments on the publication, you must sign in.