Date of final vote on impeachment of trump appointed 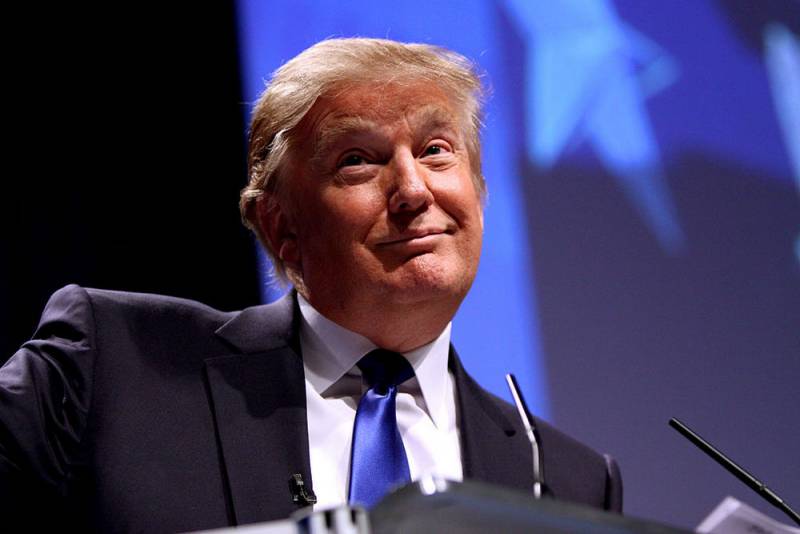 The US Senate decided on the date when the final point in the case of impeachment of Donald Trump will be put: the vote will take place on Wednesday, February 5.

The party members of the incumbent president resolutely thwarted all attempts by the Democrats to arrange another show from a vote on the impeachment of Trump.

In particular, the amendments proposed by the Democrats were rejected, which provided for the challenge of a number of new witnesses and the possibility of presiding over the process, the head of the US Supreme Court John Roberts, the right to call witnesses and request documents from the Washington administration.

Senate Majority Leader Mitch McConnell (of Kentucky), who drafted a resolution on the vote, said the following:

Most members of the US Senate decided that the numerous witnesses and over 28 thousand pages of documents already included in the case as evidence are enough to form an opinion on the allegations of the House of Representatives and to terminate this impeachment trial.
At the same time, Trump is simply not happy with the victory: the head of the White House and his administration plan to get at least one vote of support from the Democrats.

Today, there are at least four Democratic senators who can vote in favor of Trump, but the intrigue will continue until the vote.
Ctrl Enter
Noticed oshЫbku Highlight text and press. Ctrl + Enter
We are
The White House announced Trump's readiness for impeachment
The law on sanctions against Russia, Iran and Syria was blocked in the US Senate
Reporterin Yandex News
Read Reporterin Google News
Ad
The publication is looking for authors in the news and analytical departments. Requirements for applicants: literacy, responsibility, efficiency, inexhaustible creative energy, experience in copywriting or journalism, the ability to quickly analyze text and check facts, write concisely and interestingly on political and economic topics. The work is paid. Contact: [email protected]
1 comment
Information
Dear reader, to leave comments on the publication, you must to register.
I have an account? Sign in