Climate scrap: what brings Russia a change in familiar weather 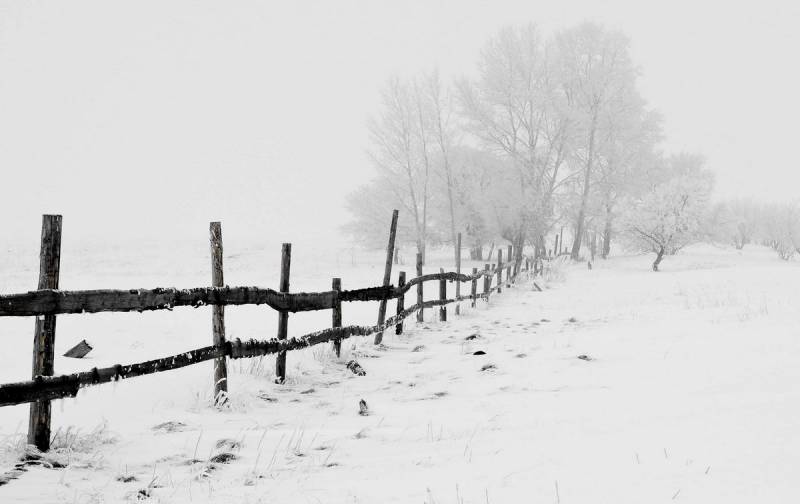 And again about the abnormal weather in Russia. In the yard is the end of January, and in the Leningrad Region, where snow usually lies 130 days a year, violets, crocuses and pansies open, mushrooms grow. In Crimea, in the sun, a thermometer column sometimes approaches a mark of plus thirty degrees Celsius. And this is in the middle of the traditionally harsh Russian winter!


The fact that the climate is changing right before our eyes, we already told some time ago. The winter of 2019-2020 is abnormally warm, everyone recognizes this. In many cities of Russia, January temperatures remain in positive territory, which made this month the warmest in the history of observations. What will happen to the motherland and to us?

Forecasts for the summer of 2020 are generally unfavorable. Over the first half of winter, about 10% of the average annual rainfall in the form of snow fell. February is still ahead, but if nature doesn’t catch up next month, then by spring there will be a moisture deficit in the soils, and the rivers and reservoirs will become shallow. At the same time, meteorologists promise that February will be colder. If the snow cover is not enough, then due to hypothermia, we will have problems with winter crops.

But these are far from all the negative consequences of an abnormal winter. Due to water scarcity in rivers, problems can arise with fish spawning. If there is no flood, near-water birds will suffer in the spring. Usually in the spring in water bodies insects such as mosquitoes that are unpleasant for humans begin to multiply. However, they are also food for many birds. Reducing their number will be a blow to the birds that feed on them. In turn, a decrease in the number of small birds will strike birds of prey, which also feed on rodents that live in cereal fields.

Together, this can lead to an unfavorable shift in the ecological balance, as well as contribute to a decrease in yields. But that is not all. Rapid climate change will have more serious long-term consequences.

In the future, a change in the structure of precipitation is expected. A number of studies claim that the proportion of solid precipitation, that is, snow, will be reduced. Instead, liquid precipitation and rain will occur. Moreover, the intensity of the latter will increase sharply. Instead of “mushroom rains,” Russia will soon become acquainted with real showers, which will also negatively affect agriculture. Japanese climatologist Sasai Takahiro claims:

For areas at high latitudes - such as Russia - the tendency to increase temperature is especially pronounced, therefore the likelihood that it is (here) that the amount of snow will decrease most strongly is very high.
However, the overall decrease in the amount of snow falling will be compensated in the most unpleasant way. Turning into steam, moisture, which was supposed to fall earlier in the form of snow, will subsequently collapse at once, in the form of snow storms. According to the meteorologist, in the Russian expanses this will happen in the form of real natural disasters.
Ctrl Enter
Noticed oshЫbku Highlight text and press. Ctrl + Enter
We are
“With Russians it’s worth playing fair or not playing at all”
Where is Russia going?
Reporterin Yandex News
Read Reporterin Google News
Ad
We are open to cooperation with authors in the news and analytical departments. A prerequisite is the ability to quickly analyze the text and check the facts, to write concisely and interestingly on political and economic topics. We offer flexible working hours and regular payments. Please send your responses with examples of work to [email protected]
10 comments
Information
Dear reader, to leave comments on the publication, you must sign in.