Berlin persuaded Haftar to a ceasefire in Libya 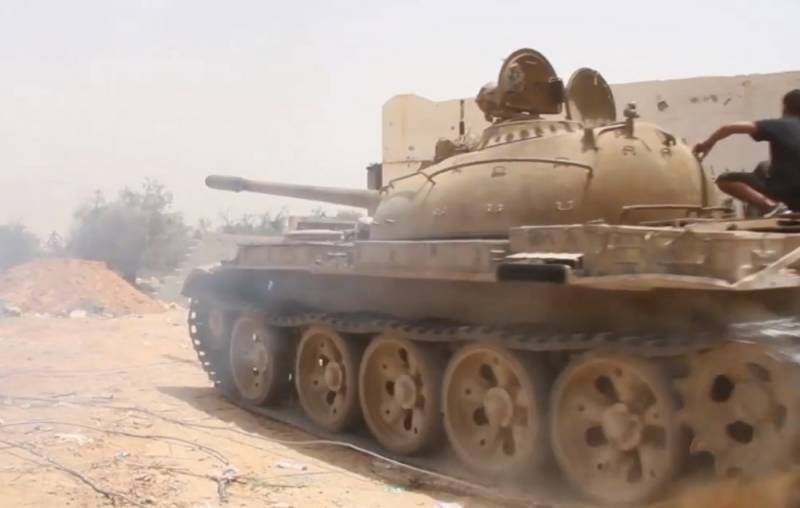 The “sudden” pliability of the head of the LNA, Khalifa Haftar, at a meeting with German Foreign Minister Heiko Maas, indicates that the “flight” of the Libyan field marshal from Moscow was a performance approved by the Russian leadership.


The German DPA agency cites a statement by the head of the German foreign affairs agency stating that the LNA commander Khalifa Haftar assured that he was ready to observe a ceasefire in the country and was going to participate in a conference on Libya to be held on Sunday in Berlin.

The material cites the words of Heiko Maas:

General Haftar made it clear that he wants to contribute to the success of the Berlin conference on Libya and, in principle, is ready to participate. We will talk about further details in the coming days.

Not opposed to meeting in Berlin and the opponent of the field marshal - the head of the PNS Faiz Sarraj.

The editors take the liberty of asserting that Maas’s diplomatic talents have nothing to do with such a change in the polarity of opinions of Haftar and Sarraj.

Like us wrote earlier, Haftar’s “flight” from Moscow was agreed by all participants in the process. The ultimate goal of all these movements is to give international credibility to Chancellor Merkel personally, Germany and the Berlin Conference on Libya, which is scheduled for January 19.

Agree, if the agreements were reached in Moscow, then holding a conference in the German capital would lose all meaning.
Ctrl Enter
Noticed oshЫbku Highlight text and press. Ctrl + Enter
We are
Haftar patrons warned of the possibility of war with them
Libyan Sochi: Tripoli asks Moscow to stop Haftar’s army
Reporterin Yandex News
Read Reporterin Google News
Ad
The publication is looking for authors in the news and analytical departments. Requirements for applicants: literacy, responsibility, efficiency, inexhaustible creative energy, experience in copywriting or journalism, the ability to quickly analyze text and check facts, write concisely and interestingly on political and economic topics. The work is paid. Contact: [email protected]
6 comments
Information
Dear reader, to leave comments on the publication, you must to register.
I have an account? Sign in