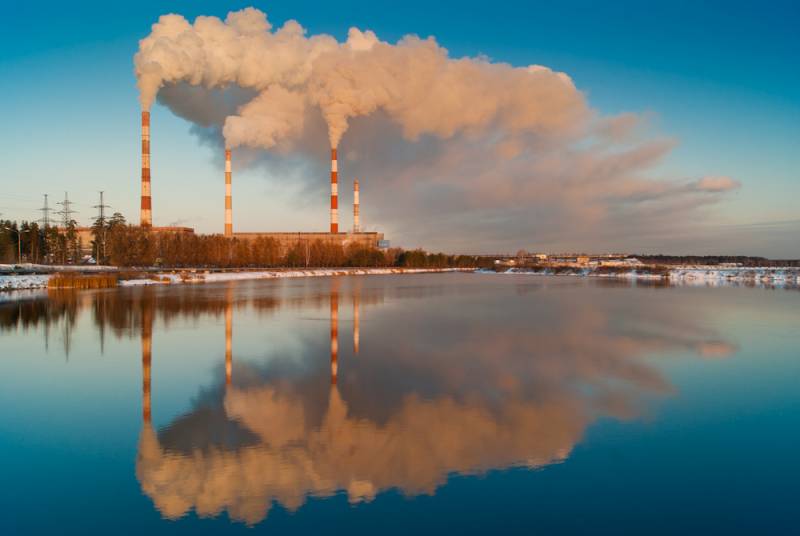 The Accounts Chamber posted a report on the network with brief results of the expert-analytical event “Monitoring the implementation of the activities of the national project“ Ecology ”.


Briefly summarizing the information presented in the report, the environmental situation in Russia remains dysfunctional and continues to deteriorate: accumulated problems and climate change pose a threat of loss the economy countries 30% of GDP over the next ten years.

A special line marks the impact on Russia of global warming, which in our country is 2,5 times faster than the global average.

This results in droughts in the agricultural zone and permafrost thawing, which threatens the infrastructure of cities and enterprises located at high latitudes, and also significantly increases the risks of emergency and technological disasters.

At the same time, under the project, the state plans to allocate only a fifth of the required funds - 17,4% from the federal budget and another 2,9% from the regional budget.

According to the government, the main financial burden should be borne by investors: it is expected that 3,223 trillion rubles will come from them.

At the same time, the Accounts Chamber notes the fact that neither the passports of federal projects nor other related documents contain a list of investors or a mechanism for attracting investments.

Thus, according to the remarks of the Accounts Chamber, “it is not possible to assess the adequacy and validity of financing.”
Ctrl Enter
Noticed oshЫbku Highlight text and press. Ctrl + Enter
We are
Hundreds of billions of rubles: Russia's losses from global warming are calculated
Does the Arctic face global warming?
Reporterin Yandex News
Read Reporterin Google News
7 comments
Information
Dear reader, to leave comments on the publication, you must to register.
I have an account? Sign in