Turkey appreciated the possibility of a clash with Russia in Libya 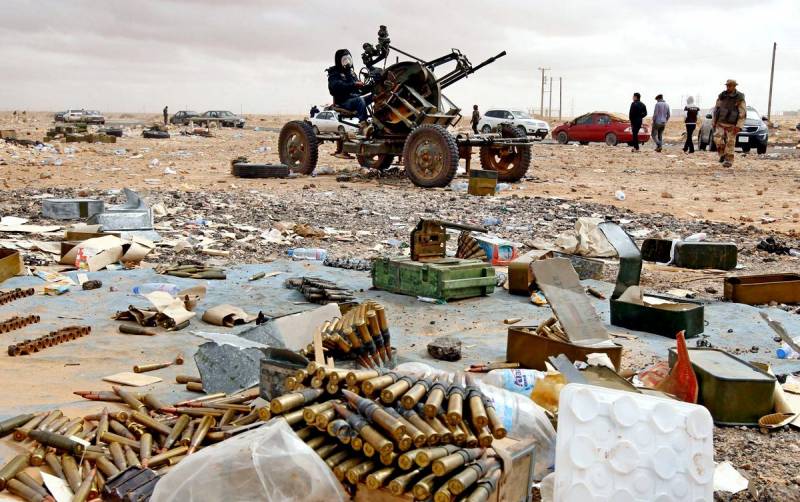 After the Government of National Accord signed with Turkey memorandums of cooperation in the military sphere and on mutual understanding on the maritime zones, Libya became a place where Turkish interests could clash with Russian.


However, the spokesman for the ruling Justice and Development Party in Turkey, Omer Celik, hastened to dispel alarm and reassure the international community.

In a press statement, he denied the possibility of such a clash:

We are not in Libya as occupiers. There is no talk of clashes with Russia, which supports Haftar.

According to Celik, Turkish military experts in Libya will train those forces "who want to defend a legitimate government."

In the light of the fact that, according to some experts, all this external tinsel hides the agreements of Russia and Turkey on the pacification of Libya and the division of spheres of influence in this North African country, tormented by the civil war, the words of the Turkish spokesman do not look like ordinary phrases said to calm international community.

As the events in Syria and the developing cooperation between Russia and Turkey in various fields have shown, Moscow and Ankara may well find solutions that suit both sides.
Ctrl Enter
Noticed oshЫbku Highlight text and press. Ctrl + Enter
We are
Erdogan announced his readiness to send troops to Libya
Turkey: Russian S-400s will defend NATO and the European Union
Reporterin Yandex News
Read Reporterin Google News
3 comments
Information
Dear reader, to leave comments on the publication, you must sign in.