Optimist look: get rid of rubles!

February 9 2018
0
The synchronous decline of most global stock indices continues. 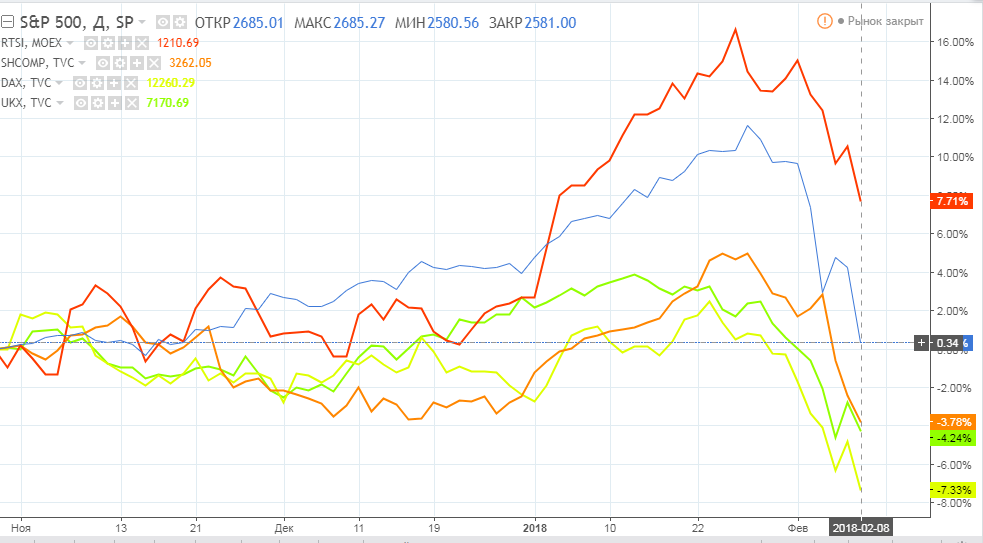 The Russian market index (RTS), expressed in dollars, has been falling for the sixth day in a row.

The volatility index of the US wide market VIX, also known as the “fear index” grew 5 times, crippling many funds specializing in its sale. 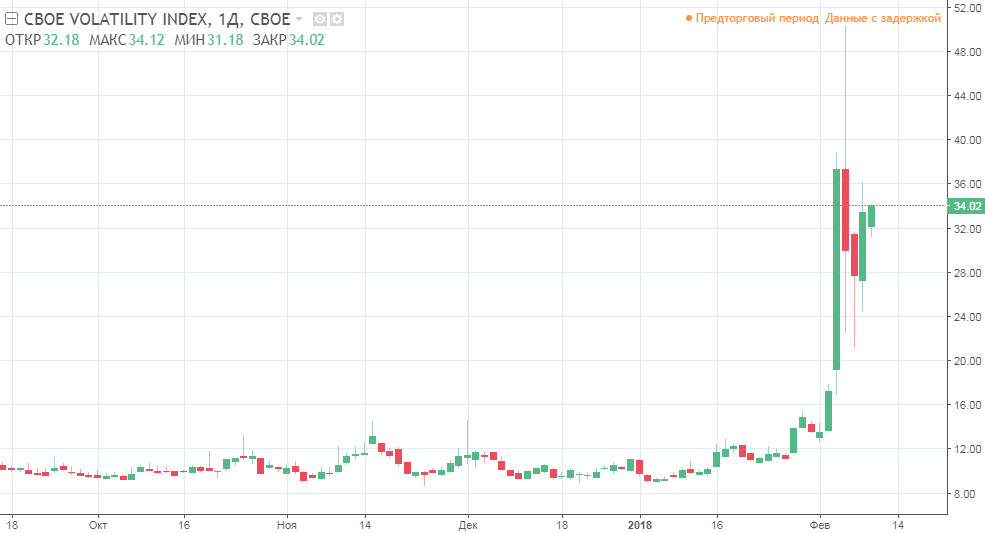 The volatility of the Russian market is at average historical values. Many market participants believe that until the end of the presidential election in March, our market will somehow be supported. But the dollar has already grown from 56 to 58 rubles and falling oil clearly contributes to this.

The euphoria in the cryptocurrency market has ended. Bitcoin in the moment fell to $ 6000, although in December it was approaching $ 20000 apiece. And on African cryptocurrency exchanges, the price of bitcoin exceeded $ 30000. 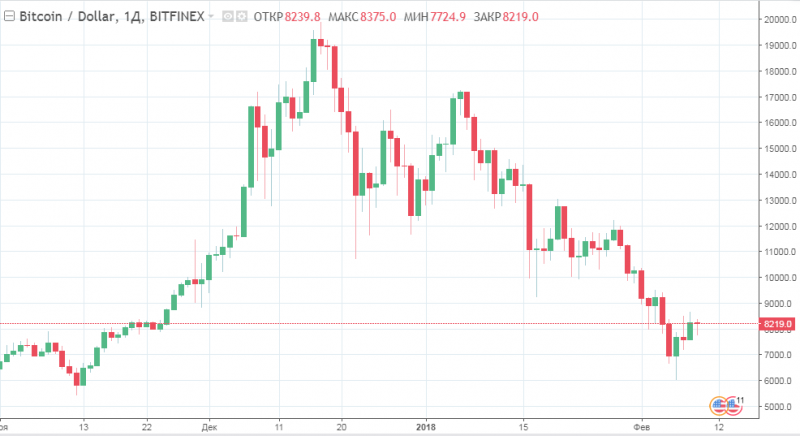 The overheating of the capital market, which was and can now be fixed ex post, leads to widespread deflation of the bubble.

The value of money not invested in any assets was extremely low. All types of bonds were redeemed giving at least some profitability. Iraq’s bond issue, in which there was a war, turned out to be a historical incident, but foreign investors who were looking for an opportunity to invest free capital did not pay attention to it, as a result, the entire issue was completely redeemed. The Russian bond market, however, is also at its historical highs and is well established on them. But if there is a sharp exit of foreign capital from Russian federal loan bonds (OFZ), the share of which, according to various estimates, is from 30 to 50%, then you can’t avoid the quick conversion of rubles to dollars at any prices, which means that the dollar-ruble rate will show significant growth .

The state’s activity in the foreign exchange market also manifests itself in a known manner: when gold and foreign exchange reserves fall to a certain limit, then purchases of foreign currency begin, which does not allow the dollar-ruble pair to fall even lower. Plus, a significant portion of oil revenues from the oil also goes to replenish gold reserves. In general, with the fall of the dollar-ruble exchange rate, the entire decline is bought out by the state, while the growth is not limited by anything and depends, in particular, on uncontrolled spring conjuncture, including the price of oil. Draw your own conclusions.

But negative market forecasts are always in great demand than a positive outlook. And fortunately, optimists always survive on the market, because it is not the correct forecast that determines the financial result, but the competent distribution of capital, thoughtful work with risk and psychological stability.
Ctrl Enter
Noticed oshЫbku Highlight text and press. Ctrl + Enter
We are
Secret vaults where billions of bitcoins are hidden
Why urgently need to abandon the dollar
Reporterin Yandex News
Read Reporterin Google News
Ad
We are open to cooperation with authors in the news and analytical departments. A prerequisite is the ability to quickly analyze the text and check the facts, to write concisely and interestingly on political and economic topics. We offer flexible working hours and regular payments. Please send your responses with examples of work to [email protected]
Information
Dear reader, to leave comments on the publication, you must sign in.