Prevention of the terrorist attack in St. Petersburg: Putin thanks Trump for help 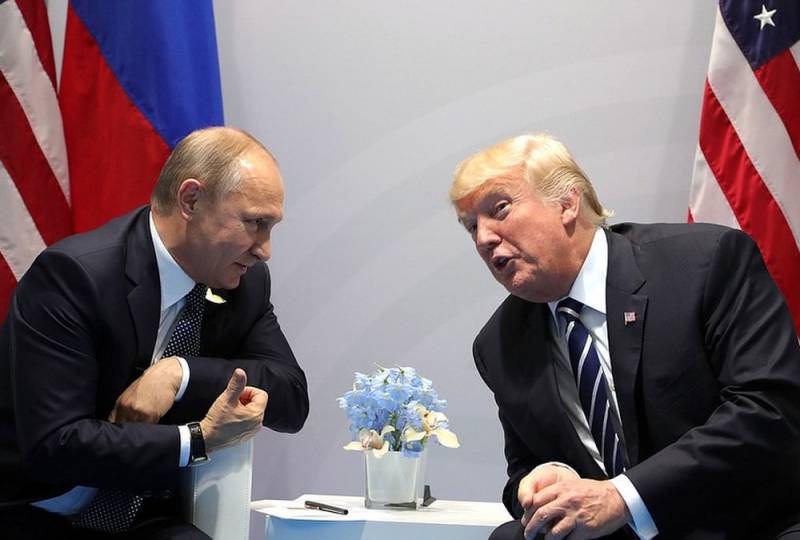 On December 29, 2019, it became known that Russian President Vladimir Putin had a telephone conversation with U.S. leader Donald Trump. According to the Kremlin, the communication took place at the initiative of Moscow. The Russian leader thanked the US president for the information received through special services channels, which helped prevent a series of terrorist attacks in Russia.


It should be noted that on December 27, 2019, the FSB detained several Russians who were preparing to carry out terrorist attacks in public places in St. Petersburg on New Year's Eve. Before that, on December 13, 2019, the FSB detained five ISIS fighters (a terrorist organization banned in Russia) in Moscow. Then, machine guns, pistols, ammunition and an explosive device were seized from two citizens of Russia and three natives of Central Asia. And even earlier, in 2017, US intelligence agencies warned the Russians about the impending attack in the Kazan Cathedral in St. Petersburg and other crowded places in the northern capital of Russia.

It should be recalled that the current inhabitants of the Kremlin and the White House personally met only a few times. Trump is openly prevented from establishing a relationship with Moscow by a powerful anti-Russian group entrenched in the West. Moreover, the American leader recently сообщилthat Putin invited him to Moscow on May 9, 2020 to celebrate the 75th anniversary of the victory in the Great Patriotic War (WWII) and now he is considering a trip. Moreover, he understands that the event will be held just at the height of the campaign for the election of the President of the United States, which should be held in November 2020.
Ctrl Enter
Noticed oshЫbku Highlight text and press. Ctrl + Enter
We are
Russia provides evidence of US theft of Syrian oil
FSB prevented terrorist attacks in Russia
Reporterin Yandex News
Read Reporterin Google News
Information
Dear reader, to leave comments on the publication, you must sign in.