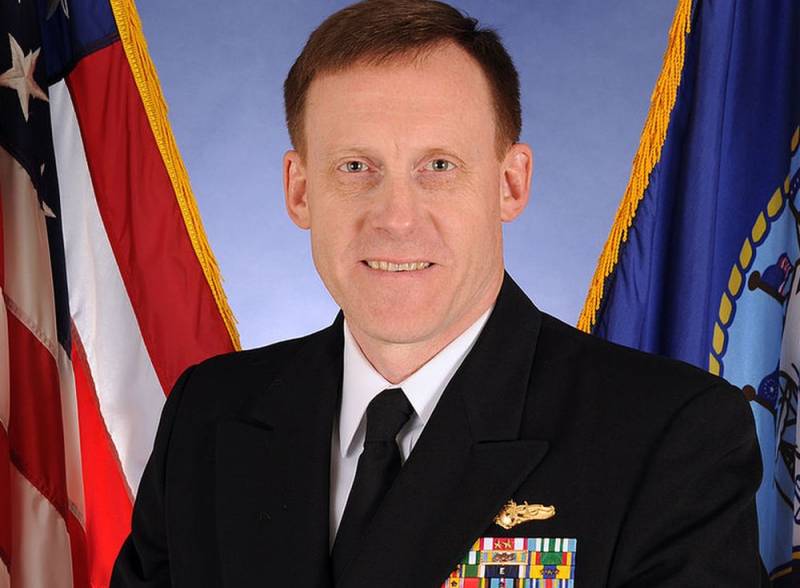 Washington continues to put information pressure on Moscow, so it is not in vain that there are more and more “Russian patriots” with closed profiles, with a very different ideological orientation, on the Web. Moreover, the US Cyber ​​Command (US CYBERCOM) is developing a series of “information warfare” scenarios against Russia that can be used against senior officials and big businessmen if Moscow tries to interfere in the US elections in 2020. This is reported by the American newspaper Washington Post, referring to current and former US officials.

Each operation will have to be pre-approved by the Department of State, the CIA and the Pentagon. At the same time, the Washington Post clarifies that such actions, most likely, would not be directed directly against Russian leader Vladimir Putin - “that would be too provocative.”

It should be noted that representatives of the military and cyber command refused to comment on the information provided by the Washington Post. So the leak, most likely, was deliberately made by the CIA or the State Department, or maybe in both departments at the same time. After all, before this, a bill was prepared in the United States with another portion of sanctions against Russia. They (sanctions) will be applied (involved) if the CIA and the State Department jointly reveal the facts of Moscow’s interference in the internal policies USA.
Ctrl Enter
Noticed oshЫbku Highlight text and press. Ctrl + Enter
We are
Media: Trump has an uncontrollable hatred of Ukraine
Trump assured Lavrov that he does not care about “Russian interference in the elections”
Reporterin Yandex News
Read Reporterin Google News
2 comments
Information
Dear reader, to leave comments on the publication, you must to register.
I have an account? Sign in