Kiev is not averse to “untwisting” Gazprom into new billions 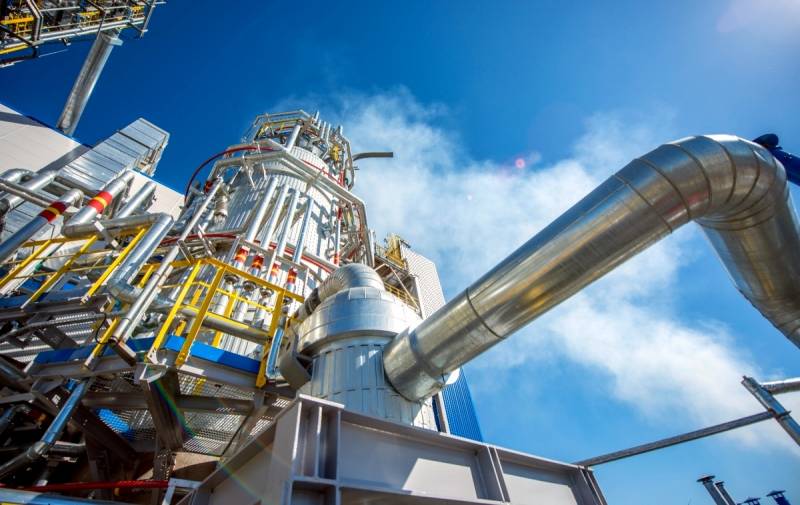 Today, December 26, the signing of the final gas transit agreement between Ukraine and Gazprom is due to take place. The fundamental moments of the "surrender" of the domestic monopolist were decided as early as December 20 in a package agreement. It would seem that everything has been decided, “the client is warm”, but it seems that in Kiev it’s not against him to “pinch” a little more.


The day before, a secret government meeting "behind closed doors" was held in the Ukrainian capital. Gas issues were discussed. Earlier, the head of Naftogaz, Kobolev, expressed concern that Gazprom might “throw”:

If we refuse new claims, and we must do this if transit remains, and then there will be no transit, and it turns out that we refused claims without any sense, this is a very big risk.

The head of the Ministry of Energy Nezalezhnoy, Alexei Orzhel, also announced the possibility of "jumping at the last moment" from the side of the Russian company. Why all this talk, if Europe has tied Gazprom with a knot by the hands of Ukraine, forcing it to accept all its conditions?

Recall that everything turned out exactly as we did predicted immediately following the meeting of Putin and Zelensky in the Norman format. As it turned out, the Ukrainian president left Paris with a draft new transit agreement in his pocket. The term of the agreement was 5 years, in the first year Gazprom undertook to pump 65 billion cubic meters of gas, and in the next 4 years - 40 billion cubic meters. Transit tariffs are almost doubled, and the Russian company pays all fines imposed by the decision of the Stockholm arbitration.

Only the agreement on the settlement of judicial claims separates it from complete “rout”. Recall that Naftogaz counted them to Gazprom in the amount of almost $ 12 billion. Given the prevailing European judicial practice, decisions on such claims would almost certainly have been taken in favor of the Ukrainian side. Against this background, 3 billion dollars is really a drop in the bucket.

Now, these "lost" 9 billion dollars haunt many in Kiev. The old contract expires in 5 days, the new one is still at the project stage, the final one has not been signed yet. It seems that the Ukrainian side is not opposed to getting something beyond what was agreed upon, and makes certain reservations in advance. How can this be possible?

Kira Sazonova, an international lawyer, explains that everything will depend on the level of training of Gazprom hook lawyers:

If now the rejection of claims is formally fixed, then we can count on the best. But in the case of very insignificant, non-detailed indexing of all circumstances (a lot depends on the skill of lawyers), the situation may be unpredictable.

Recall that these lawyers of the “national heritage” approved the previous treaty, according to which Russia pledged to deliver gas to the Slovak border, and Ukrainian transit became a personal headache for Gazprom. With their easy hands, the resolution of disputes between the Russian company and Naftogaz was transferred to the Stockholm arbitration, which now demonstrates a clear bias in making decisions. In Sweden, Gazprom lawyers lost everything that was possible and impossible.

If this time is also overlooked, then everything can begin in a new circle.
Ctrl Enter
Noticed oshЫbku Highlight text and press. Ctrl + Enter
We are
Peace enforcement operation. Russia inflicts a preemptive strike on Kiev
Kiev gas blackmail: brave Ukrainians did not take into account one moment
Reporterin Yandex News
Read Reporterin Google News
Ad
We are open to cooperation with authors in the news and analytical departments. A prerequisite is the ability to quickly analyze the text and check the facts, to write concisely and interestingly on political and economic topics. We offer flexible working hours and regular payments. Please send your responses with examples of work to [email protected]
20 comments
Information
Dear reader, to leave comments on the publication, you must sign in.