Russia may increase gas pumping to Europe bypassing Ukraine: the method is named 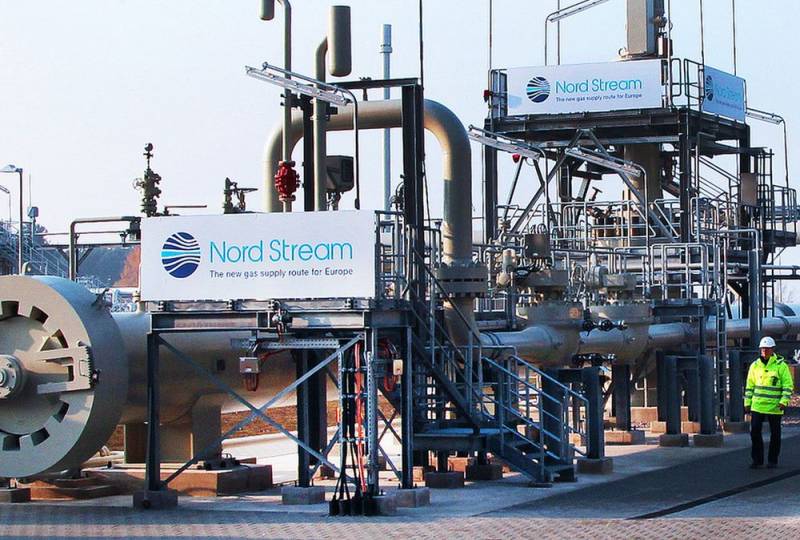 Recently сообщалось, as Kiev was worried that Moscow would stop the transit of gas through Ukrainian territory after the withdrawal of claims from European courts. At the same time, some experts (non-Ukrainian) believe that PJSC Gazprom can indeed increase gas supplies to Europe bypassing Ukrainian territory. This will be possible thanks to the onshore gas pipeline EUGAL, which is a continuation of the offshore gas pipeline Nord Stream-2.

EUGAL launch will ensure full loading of Nord Stream. It will be possible to supply gas volumes through the new onshore gas pipeline that have been lost due to restrictions imposed due to Poland’s victory in court - about 20 billion cubic meters per year
- told the agency RBC Director and owner of East European Gas Analysis (USA) Mikhail Korchemkin.

He specified that the remaining 17-20 billion cubic meters. m of gas the Russians will be able to pump through the NEL pipeline - the second branch of the Nord Stream, passing exclusively through Germany.

Now most of the gas from Nord Stream, which continues to operate at its design capacity, is sent to the markets of northwestern Europe via NEL, that is, the limitation of the use of OPAL by the decision of the European Court had practically no effect on the loading of Nord Stream
- confirmed the Deputy General Director for Gas Problems of the National Energy Security Fund (NESF, Moscow) Alexey Grivach.

Grivach suggested that after the introduction of the EUGAL gas pipeline, part of the gas could go to Central Europe through it, but the decision on this will depend on the current market needs and the optimization of PJSC Gazprom’s export portfolio.

It should be recalled that on January 1, 2020, one of the two lines (480 km long and 30,9 billion cubic meters of gas per year) of the EUGAL gas pipeline, which runs parallel to the OPAL gas pipeline, will be commissioned. Until the end of 2020, the second EUGAL line, which goes to Brandenburg, may be completed. It will have a capacity of 24,1 billion cubic meters. m of gas per year. So the EUGAL gas pipeline will be able to reach its full capacity of 55 billion cubic meters. m of gas per year not earlier than January 1, 2021.
Ctrl Enter
Noticed oshЫbku Highlight text and press. Ctrl + Enter
We are
Gas transit through Ukraine rose sharply after the decision of the EU court on Gazprom
Ukraine will become a "gas power"
Reporterin Yandex News
Read Reporterin Google News
6 comments
Information
Dear reader, to leave comments on the publication, you must sign in.