The test of the first RIAC by the Americans: Europe is waiting for a “gloomy scenario” 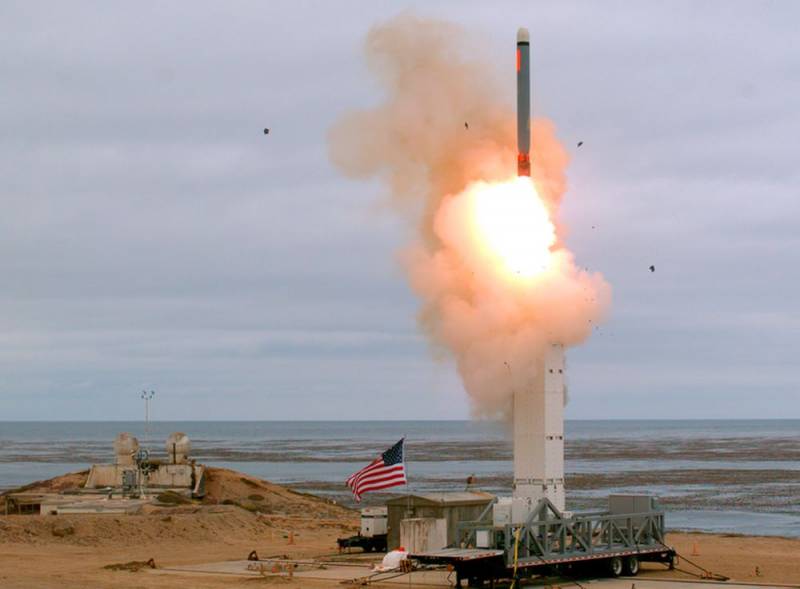 On December 12, 2019, the U.S. tested a ground-based medium-range ballistic missile. The missile, having flown over 500 km, in its appearance resembles the Pershing II solid-fuel two-stage rocket, previously banned by the INF Treaty. December 14, 2019 the Russian senator, chairman of the temporary committee of the Federation Council on Information policy and interaction with the media, Aleksey Pushkov, called the main danger that the past test poses to Europe.


Pushkov (representative of the Perm Territory) expressed his opinion on the incident in his Twitter account. At the same time, the head of the Pentagon (US Department of Defense), Mark Esper, has already called the test successful and promising. The Russian senator is sure that if the test of this missile, for which the United States was preparing long before leaving the INF Treaty, is followed by the deployment of such missiles in Europe, then the test day could become a black date for the continent.

It (test - ed.) Will return Europe to a nuclear confrontation during the Cold War. Gloomy scenario
- emphasized the senator.

We remind you that the United States announced the withdrawal from the bilateral INF Treaty on February 2, 2019. Six months later, on August 2, 2019, the INF Treaty automatically ceased to exist. The Americans simply stopped being shy and began to actively improve their rocket Technologywhen their development came out on a practical plane and hiding the obvious became problematic.
Ctrl Enter
Noticed oshЫbku Highlight text and press. Ctrl + Enter
We are
US showed footage of tests of a new ballistic missile banned by the INF Treaty
Conditions advanced by Tbilisi: Georgians are called on to wake up in Moscow
Reporterin Yandex News
Read Reporterin Google News
5 comments
Information
Dear reader, to leave comments on the publication, you must sign in.