“Russia is not the USSR”: Stoltenberg refused to consider Moscow an enemy of NATO 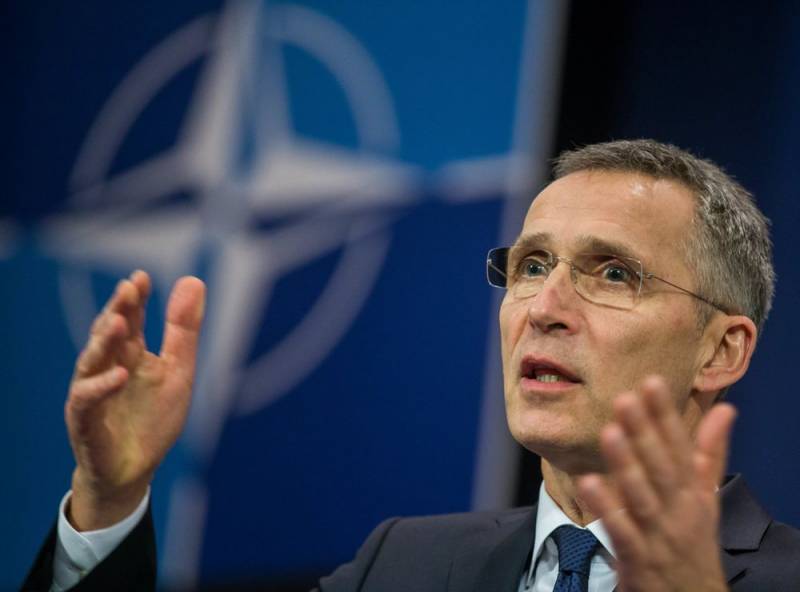 After French President Emmanuel Macron openly declared the "death of the" brain "of NATO and рассказал about why he does not consider Russia as an enemy, in Europe there are serious political shifts. For example, a refined Norwegian Russophobe, NATO Secretary General Jens Stoltenberg, who has threatened Russia for years, told Western media that the Alliance does not compile lists of enemies and does not consider Moscow as its adversary.


Stoltenberg noted that although Russia sometimes acts aggressively and militantly, it cannot be compared with the USSR. He clarified that the world has become very unpredictable in terms of security.

We do not see Russia as our enemy
- said Stoltenberg.

But Russia is not the same as the Soviet Union
- added Stoltenberg.

After that, Stoltenberg emphasized that the main problems of the “peace-loving” Alliance are terrorism, cyberthreats and a growing China, trying to change the existing balance of power in the world.

In these turbulent times, strong international institutions such as NATO are needed.
- concluded Stoltenberg.

It should be recalled that at the recent anniversary NATO summit in London, colleagues ridiculed US President Donald Trump. The owner of the Oval Office has already threatened the "partners" with consequences. He is outraged by the “injustice” that Europe, receiving protection from the United States, refuses to pay for it.
Ctrl Enter
Noticed oshЫbku Highlight text and press. Ctrl + Enter
We are
In Poland, they were surprised by the “bows” of Macron to Russia
NATO has announced a new strategy against Russia
Reporterin Yandex News
Read Reporterin Google News
2 comments
Information
Dear reader, to leave comments on the publication, you must sign in.