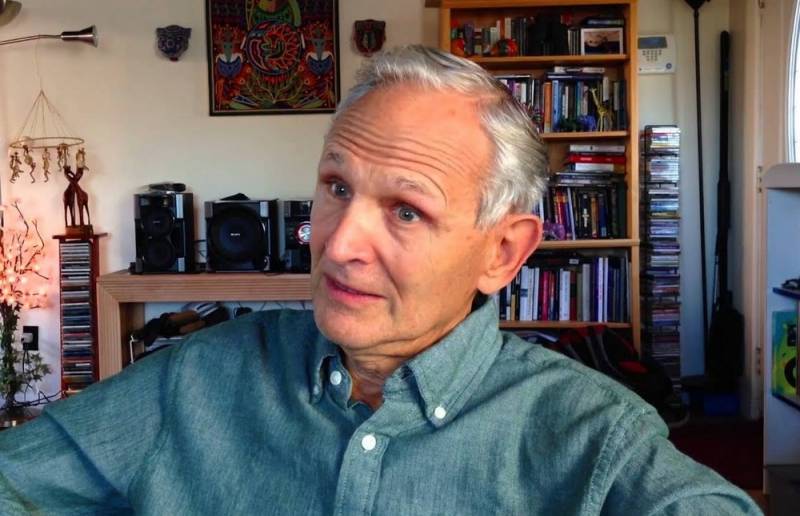 The American media reported the death of a former KGB officer, traitor Viktor Sheimov, who, after fleeing to the United States, became famous for his lawsuit against the CIA.


Sheimov, who was an employee of the 8th Main Directorate of the KGB of the USSR and was engaged in the maintenance of technical information protection systems in Soviet embassies abroad and in foreign KGB residencies, did not become a traitor as a result of recruitment, but "at the behest of the soul."

In 1979 in Warsaw, he independently finds contacts with US intelligence agencies and begins to hand over state secrets to the Americans.

Sheimov turned out to be such a valuable shot that already in 1980, as a result of a secret operation, he was taken straight from Moscow with his wife and daughter. Moreover, the operation was carried out so successfully that the Soviet secret services for some time considered him missing.

In 2000, the fugitive filed a lawsuit with the CIA in an American court, demanding that he pay the compensation promised to him earlier in the amount of one million dollars. Sheimov won the court, but the amount of compensation has never been publicly announced.

As follows from material published in The Washington Post, the traitor died at the 73rd year of his life in the small town of Vienne in the state of Virginia.
Ctrl Enter
Noticed oshЫbku Highlight text and press. Ctrl + Enter
We are
Details about the life of a US spy evacuated from Russia
Gaddafi's son is grateful to Russia
Reporterin Yandex News
Read Reporterin Google News
12 comments
Information
Dear reader, to leave comments on the publication, you must sign in.