US bases at gunpoint: Iran throws ballistic missiles to Iraq 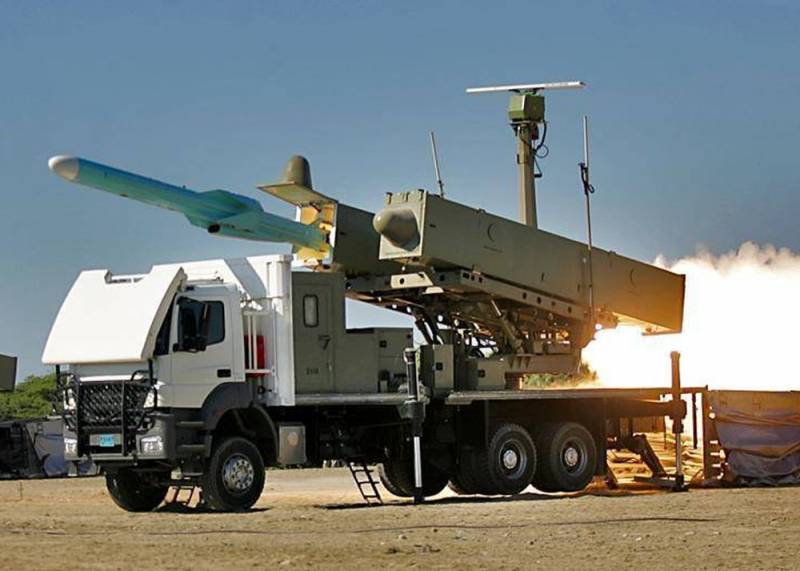 The American media is sounding the alarm that Iran has shipped and stockpiled its short-range ballistic missiles (BRDM) in neighboring Iraq, and now the US military bases are under terrible threat. It should be noted that the media specifically escalate the atmosphere and focus on the word “ballistic”, although bullets from machine guns and shells from guns also have a ballistic flight path.

For example, The New York Times, citing sources in the Pentagon (US Department of Defense), reports that these missiles are located in territories controlled by Iraqi (pro-Iranian) Shiite fighters near the Iranian border. Allegedly, these militants help to keep secret the location of these warehouses. Moreover, half of the population of 37 million Iraq are Shiites.

However, the publication does not specify what kind of missiles in question. Indeed, missiles (according to the terminology of the “deceased” INF Treaty) flying at a distance of 500 to 1000 km are considered to be short (shorter), while Iran has Shahab-2 (700 km), Kiam-1 (750 km) and other similar products. And in general, it is not clear why Iran should "drag" something across the border into neighboring Iraq if it has missiles with a range of up to 2000 km (Kadr and Ashura). So it is quite possible that the newspaper The New York Times considered the "ballistic" short-range missiles ammunition from the MLRS Grad or their analogues.

By the way, CNN, citing the same sources, claims that the US military and intelligence officers repeatedly recorded the movement of "short-range ballistic missiles" from Iran to Iraq. At the same time, the TV channel did not cite any evidence, at least in the form of a photograph. But he pointedly told the audience how the US authorities were concerned about this problem.

Moreover, the television channel reported that recently “militants” in Iraq, i.e. Shiismites have intensified their activity and are making numerous attacks on the positions of the US military in this country using larger missiles than before. At the same time, CNN did not specify what the US military has been doing in Iraq for the past 16 years.

At the same time, the American media come to the conclusion with which informing officials agree that Iran will not start a war against the United States. It should be recalled that the last 40 years, Washington has been doing everything possible to destroy the civilization project in Iran.
Ctrl Enter
Noticed oshЫbku Highlight text and press. Ctrl + Enter
We are
Pentagon: we have been developing banned INF Treaty missiles since 2017
The secret intermediary between the USA and Iran became known.
Reporterin Yandex News
Read Reporterin Google News
3 comments
Information
Dear reader, to leave comments on the publication, you must sign in.