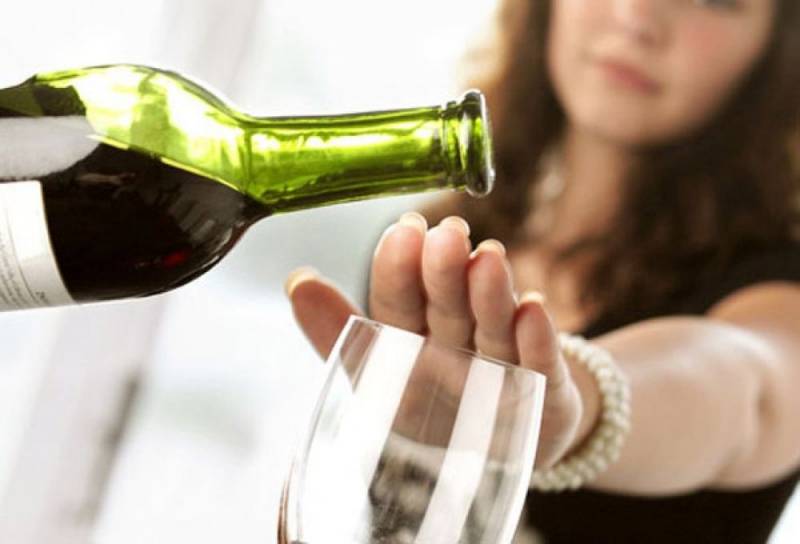 The French daily evening newspaper of the left-liberal views Le Monde ("Mond") reports that in Russia they began to drink much less. It is precisely this conclusion that the publication came to, having studied the latest report of the World Health Organization (WHO), which refutes the common stereotype of "Russian drunkenness."


The WHO report said that the various restrictive measures that Russia began to introduce in the 2000s led to a significant reduction in per capita alcohol consumption in the country. Moreover, now Russia can share its experience with other countries, as it is an example in the fight against alcoholism.

It is noted that over the period 2004-2016, alcohol consumption in Russia, including strong, decreased by 43%. In 2017, the average Russian citizen over 15 drank about 11,1 liters of alcohol per year (in pure form), while the same Frenchman drank about 11,7 liters. At the same time, Le Monde clarifies that this is real progress, especially after the "dashing nineties" (painful for many of the collapse of the USSR), when "every second man in Russia drank too much."

The success of Russia is associated with the introduced restrictions: price policies, a ban on advertising, a ban on selling at night. In addition, work is being done with the public. As a result, alcohol consumption is becoming less and less popular and "fashionable."

At the same time, the publication draws attention to the fact that polarization in society is noticed in Russia. This is when on the one hand there is a whole generation of people who have a negative attitude to alcohol and have almost completely abandoned its use, and on the other there are those who still suffer from heavy alcohol dependence, and there are still many of them.

It should be added that in October 2019, the Ministry of Health of Russia informed the public that in 2018, 76 thousand of our fellow citizens were diagnosed with “alcoholism” or “alcoholic psychosis”. According to statistics, almost 25% of all these people live in the Volga region.

By the way, according to the same WHO report, the level of excessive alcohol consumption in the EU + region (European Union, Norway and Switzerland) has not decreased. And this is despite the fact that all countries have adopted the European Action Plan to reduce the excessive use of alcohol for 2012-2020. At the same time, 291 thousand people die in Europe annually due to alcohol-related reasons. In this connection, the authors of the report urge the countries of Europe to take more decisive measures to reduce mortality. Indeed, on average, the level of alcohol consumption among the adult population of Europe is more than 3 bottles of wine per week, which is contraindicated for health.

The most acute problem of alcoholism is in the Baltic countries (Estonia, Lithuania and Latvia), the Czech Republic and Luxembourg. There, this problem affects 47,4% of men and 14,4% of women.

Alcohol consumption has declined in many European countries, but further progress has almost stopped. Policy makers need to implement strategies whose effectiveness we are well aware of; these include price increases, limited availability and a ban on alcohol advertising. Given that in some parts of the EU + region, at least 800 people die every day from alcohol-related harm, we need to make more efforts to continue to combat this phenomenon.
- said Dr. Zsuzsanna Jakab, Director of the WHO Regional Office for Europe, on the organization’s website.

She emphasized that in all alcohol-related deaths in the EU + region, 76,4% of cases are caused by non-communicable diseases (cancer, cirrhosis and problems of the cardiovascular system), and 18,3% are injuries resulting from alcohol consumption (traffic accidents, suicides and other cases).
Ctrl Enter
Noticed oshЫbku Highlight text and press. Ctrl + Enter
We are
Macron's Russian U-turn comes true
"Politburo 2.0": Volodin fell out of Putin’s inner circle
Reporterin Yandex News
Read Reporterin Google News
3 comments
Information
Dear reader, to leave comments on the publication, you must sign in.