Liquidation of the founder of the “White Helmets”: a new “Skripal” will be hanged on Russia

November 12 2019
3
Le Mesurier. James Le Mesurier. Let us remember this name, because, most likely, it will become the new “Skripal” and the reason for the next portion of sanctions against Russia. His body was found the day before near a house in Istanbul. Has anyone really flown in to admire the "Istanbul minarets" and looked at the light of a spy in the service of Her Majesty? 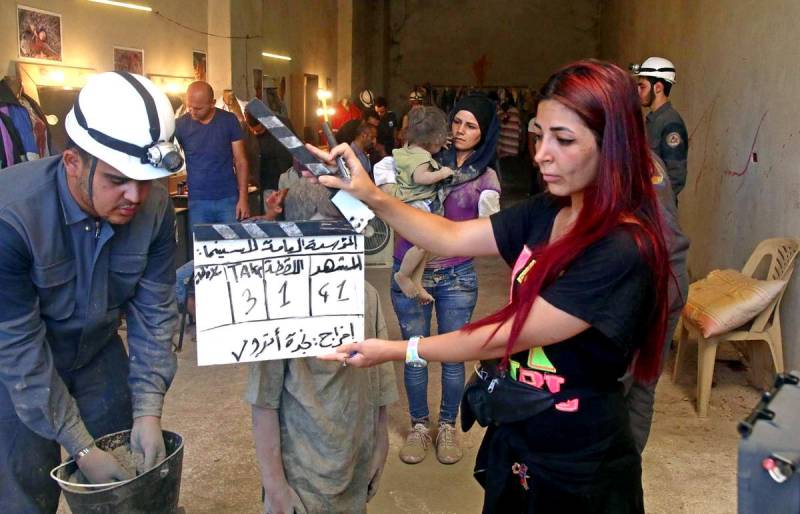 James Gustav Edward Le Mezurier, a British citizen, despite his French name, was a very curious person. A man of the military, he graduated with honors from the best school in the United Kingdom Sandhurst. In what troops he served, it is not yet clear for certain, but it is known where. Le Mezure was noted in Bosnia and Kosovo. Upon retiring, the British collaborated with structures close to the infamous American PMC Blackwater. The region of his activity was the Middle East.

And then he had "enlightenment." Having worked with the cutthroat mercenaries, the cadre British military suddenly decided to deal with the help of the civilian population of countries where there are conflicts. He began with Somalia, creating an organization called Mayday rescue. After the outbreak of the Syrian civil war in 2013, Le Mezure created the Mayday Rescue Foundation, also known as White Helmets. Rather, there are several co-founders of this structure, but the Englishman was its face for the West, on which, obviously, everything was tied.

The activities of White Helmets raise a lot of questions. This organization has been spotted in collaboration with Al-Nusra, which is the de facto structure of the al-Qaeda terrorist. For the West, videos shot by “helmets” are a priori irrefutable sources of information. However, the “defenders of the civilian population" themselves were repeatedly convicted of fraud. They did frankly fake shots, allegedly exposing Russia in the shelling of humanitarian convoys, and Damascus - in the use of chemical weapons against civilians. Based on these production videos, the United States illegally fired rockets at Syrian government forces. 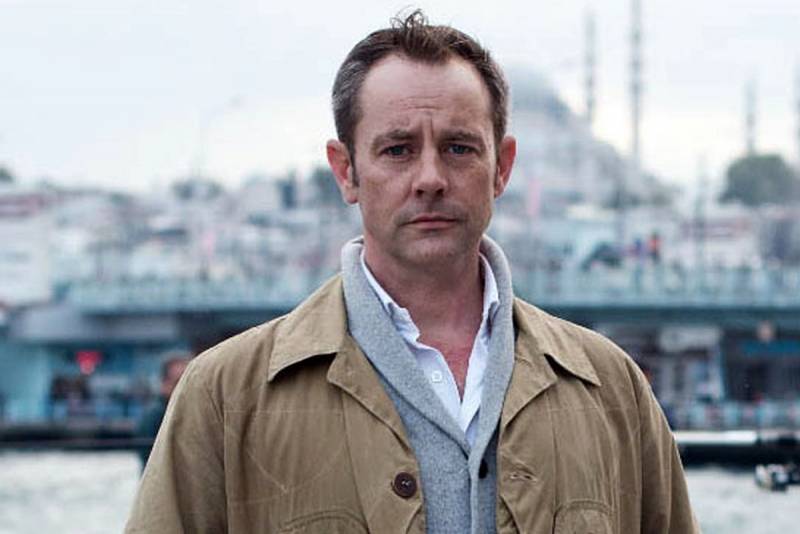 And now the curator of White Helmets was found dead under his balcony with broken arms and a wound on his face. What could happen to him?

The wife of the deceased claims that he was in a state of stress for a long time. According to her, until 4 o’clock in the morning they sorted out the relationship, after which she went to bed and woke her with a doorbell when they found a dead husband under the windows of the apartment. Perhaps, in a state of emotional excitement, Le Mezurier himself threw himself from the balcony. True, for a professional thug, the behavior is quite atypical. Such others themselves are thrown from the balcony.

Another version says that a former military man, having used alcohol and antidepressants, could accidentally fall off the balcony. True, some neighbors of the deceased claim that it is impossible to accidentally fall out there. In addition, 5 meters is a decent height, but not critical for a person with professional training of the British military personnel. It happens that even ordinary, very drunk people fall from a greater height and remain alive, escaping with abrasions and bruises.

To understand whether the Bond was killed or not, and who could have a hand in this, it is necessary to understand the possible motives.

Despite the fact that White Helmets are considered a closed project, and some of their employees have been evacuated from Syria, the organization continues to receive funding. Apparently, the cross on her activities has not yet been put. However, they are in great trouble, because the city of Khan Sheikhun, where they simulated a chemical attack, is now in the hands of official Damascus.

Investigators may well recruit materials for the helmets war crimes tribunal. Russian Foreign Ministry spokeswoman Maria Zakharova recently designated Le Mezure as an agent of British intelligence. It turns out that traces can lead to London. It is noteworthy that the British media are hinting at the possible involvement of Russia in the liquidation of their Bond. But these insinuations contradict formal logic.

Just Moscow and Damascus Le Mesurier would come in handy alive. But the former colleagues of the deceased would not have difficulty visiting him at night looking at him, knocking him on the head with a blunt object and throwing him off the balcony, and then conducting an explanatory conversation with his wife, which should confirm the domestic version if she herself does not want to become a victim of an overdose of antidepressants and alcohol. As they say, there is no person, no problem. And someone else can continue his work.
Ctrl Enter
Noticed oshЫbku Highlight text and press. Ctrl + Enter
We are
Kosovo: “pirate republic” is not averse to bite off a new piece from Serbia
On the brink of war: Kosovars attacked Serbs
Reporterin Yandex News
Read Reporterin Google News
3 comments
Information
Dear reader, to leave comments on the publication, you must sign in.