Media: Russia entered into a conspiracy with the United States over Syria

November 9 2019
1
The Turkish daily Hürriyet ("Freedom") "suddenly" suspected the leadership of Russia and the United States in collusion on Syria. The publication claims that the actions of Moscow and Washington are so calibrated (synchrotron) that this indicates the existence of a "secret conspiracy." 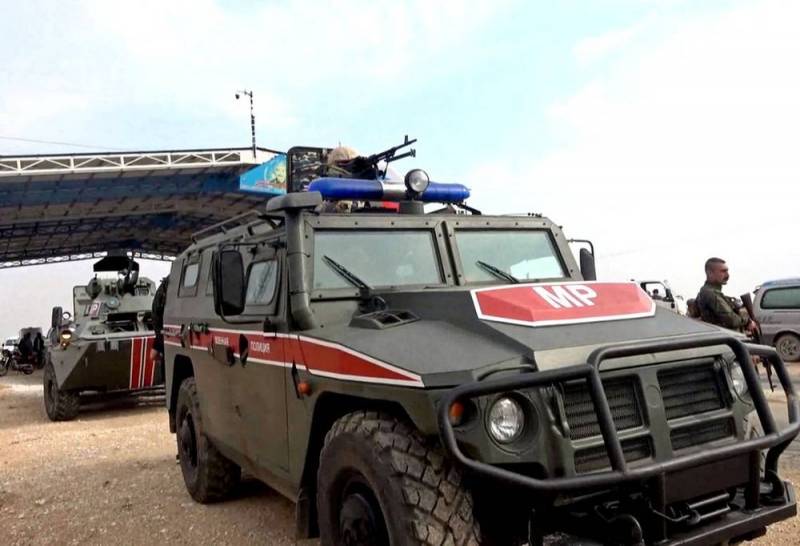 It should be noted that Doğan Yayın Holding A.Ş. acquired a 70% stake in the newspaper in 1994. and governs them to this day. The company also owns: Posta, Fanatik, Radikal newspapers, Kanal D and CNN Türk television channels, as well as other assets.

The author of the publication clarifies that Russia and the United States act on the principle of "free - fill." It is justified simply - American troops leave - Russian fill the vacant seat. This process has already been called “changing of the guard.” It is also said that in January 2018, a meeting of representatives of U.S. and Russian intelligence on Syria allegedly took place. At the same time, however, it is not specified why Moscow and Washington waited 1,5 years for the beginning of the Turkish army's invasion of Syria.

It must be added that not only the liberal and "patriotic" media of Turkey write this. A similar point of view is shared by similar media in other countries. For example, the Polish Catholic portal Forsal resented this at the end of October 2019, indicating that Russia was taking away influence from the United States in the Middle East.
Ctrl Enter
Noticed oshЫbku Highlight text and press. Ctrl + Enter
We are
Details about the life of a US spy evacuated from Russia
The secret intermediary between the USA and Iran became known.
Reporterin Yandex News
Read Reporterin Google News
Ad
The publication is looking for authors in the news and analytical departments. Requirements for applicants: literacy, responsibility, efficiency, inexhaustible creative energy, experience in copywriting or journalism, the ability to quickly analyze text and check facts, write concisely and interestingly on political and economic topics. The work is paid. Contact: [email protected]
1 comment
Information
Dear reader, to leave comments on the publication, you must to register.
I have an account? Sign in