“War with Russia”: Ukrainians will win only on one condition

November 7 2019
15
While the newly made "servant of the people" is preparing Ukraine for great privatization and trying to prove to the radicals that it is "not a sucker," the nationalists give Vladimir Zelensky advice on how to defeat Russia. Will the “Ukrainians” recommend something bad to the president? 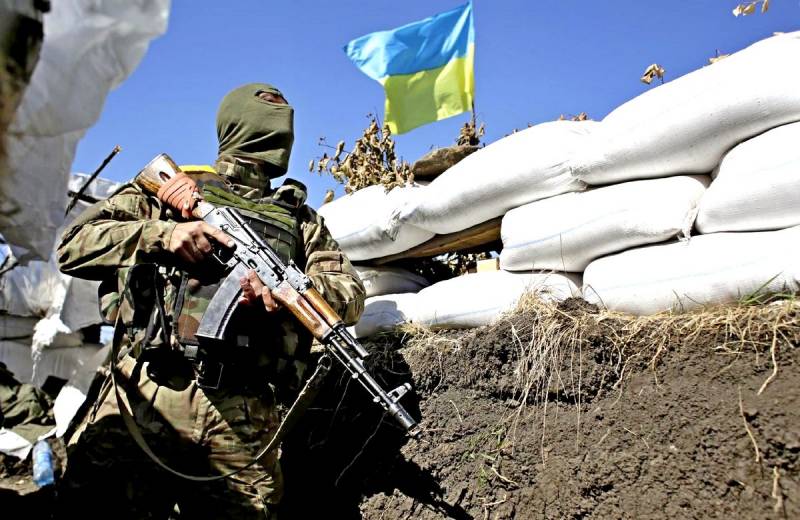 "Veteran ATO" Maroussia Zveroboj (Elena Sambul) began her career peacefully in the field of journalism and design, drew emblems. However, in 2014 she showed herself as an activist on the Maidan, and after that she was a volunteer in the Donbass. Subsequently, she found herself in the Right Sector (an extremist organization banned in Russia), "crushed the Separs," commanding the DUK battalion. Later, near Kiev, St. John's Wort launched a military center called the Marusin training ground, where everyone could learn sapper business and other tricks.

And this extraordinary lady gave her recipe for victory over Russia. For this, the “servant of the people” needs to make friends with his predecessor, Petro Poroshenko, to adopt his experience, and he, in turn, will assist in Ukraine's joining NATO:

Now there will be a conflict of only one very important interest: will Ukraine be part of NATO. If it does, we have a chance to become a state independent of Russia.

There is a certain logic in the words of Marousi. The fact is that on its own, Independent is not able to oppose the Russian Federation, no matter what Ukrainian propaganda claims. 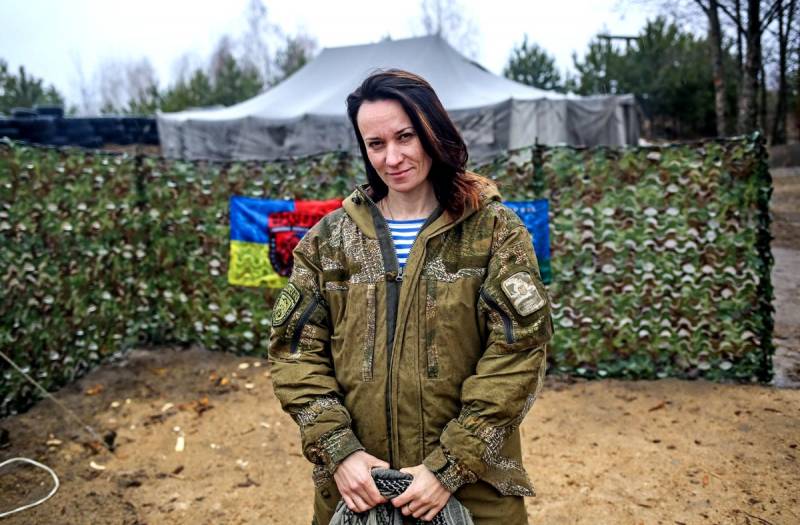 The former western frontier of the USSR, Ukraine as of 1991 had an army of 700 to 900 thousand troops, it got a huge chunk during the division of the Black Sea Fleet. Over a thousand aircraft and 400 helicopters could fly into the sky. Kiev could send up to 20 thousand barrels of various artillery, from 6 to 8 thousand tanks, and about 10 thousand other combat vehicles to the enemy. Any neighbor would have to reckon with such military power today.

However, the Ukrainian authorities themselves disarmed their country, starting to sell Soviet weapons around the world. Armored vehicles and weapons went to Africa, Asian countries, actively traded in much more serious military technology with China and, according to available information, North Korea. At the same time, enterprises of the military-industrial complex Nezalezhnaya, not having close industrial ties with Russia, fell into decay. So, President Zelensky, who visited the Kharkov armored plant, was in real shock:

I am shocked with regards to statistics. The plant director told us that since 2009 we have built one tank, one tank for the APU.

Not everything is alright with the Ukrainian army. It actually had to be re-created in 2014. Then it was a sad sight, poorly trained and poorly motivated soldiers could be driven across the field on a white Niva. Over the past five years, much has changed. In general, the level of training and order in the Armed Forces increased. New weapons arrived, supply improved. This gave reason to boast to President Poroshenko:

I am very proud that we have created such armed forces that are the strongest in Europe.

In fairness, I must admit that Peter Alekseevich still greatly overestimates the capabilities of the Armed Forces. Despite their progress, the "green men", having received an order, will be able to reach Kiev. In other words, if Moscow stops playing giveaways, this whole anti-Russian Maidan project will be completed. Without the help of NATO, Square cannot resist.

What then “victory over Russia” Marusya is talking about? What does this have to mean?

If you call a spade a spade, Ukraine and its inhabitants will “win the war”, if they get rid of their radicals like Marusya and Russophobes as soon as possible, and also restore normal constructive relations and commercial and industrial relations with the Russian Federation, forgetting the stupid things about the conflict with her and joining the anti-Russian military blocs. This will be a real victory for the Ukrainian people, because it will bring peace to the country and the possibility of economic growth while improving the social situation of the population.
Ctrl Enter
Noticed oshЫbku Highlight text and press. Ctrl + Enter
We are
Ukraine from the inside: traitors, curators and those who watch from the Kremlin
Ten "defeats" of Putin
Reporterin Yandex News
Read Reporterin Google News
15 comments
Information
Dear reader, to leave comments on the publication, you must sign in.