Estonia began to close the sky and the sea for Russians

November 5 2019
12
On November 5, 2019, the official representative of the Russian Ministry of Foreign Affairs, Maria Zakharova, during a briefing for the media informed that Estonia had three times recently closed airspace and sea for Russians. For example, in October 2019, Estonian authorities closed the airspace for an airplane with the Russian Deputy Prime Minister on board. 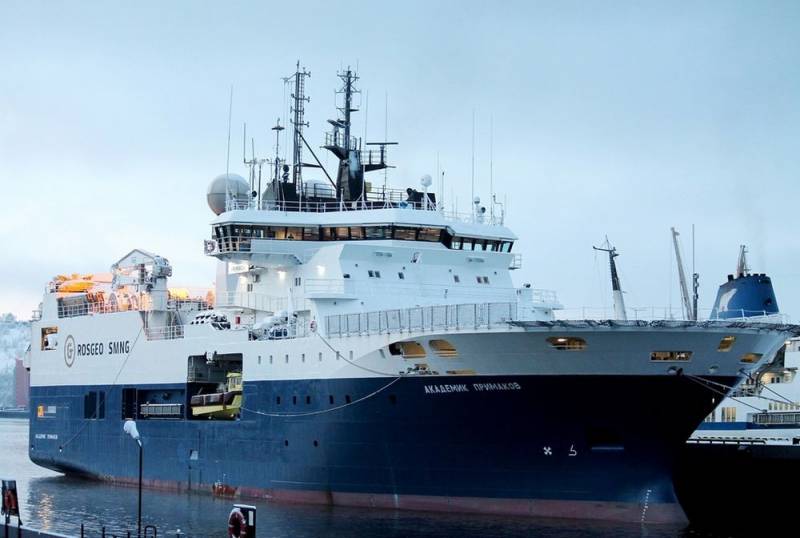 Currently, Estonia does not allow (blocks without explanation) the Russian civil research vessel Akademik Primakov. At the same time, in 2019, Academician Primakov has already passed through the Estonian marine area twice and there have been no problems. Moreover, Russia each time requests an official permit. Now from Tallinn they said no.

Another similar incident occurred with the Russian ship Sedov. This ship was banned from passing through the waters of Estonia, as cadets from the Kerch State Marine Technological University were on board. How they could threaten Estonia is not entirely clear. At the same time, the Russian embassy in Tallinn condemned the decision of the Estonian authorities.

This is the third recent case when Tallinn refuses Russian sailors and aircraft
- said Zakharova.

It should be noted that in the Russian Ministry of Foreign Affairs such behavior of Estonian "partners" each time is called an "unfriendly demarche."
Ctrl Enter
Noticed oshЫbku Highlight text and press. Ctrl + Enter
We are
Estonia closed the entrance to its waters to the Russian sailing ship Sedov
In Russia, proposed to lower the "Iron Curtain" for scientists
Reporterin Yandex News
Read Reporterin Google News
Ad
The publication is looking for authors in the news and analytical departments. Requirements for applicants: literacy, responsibility, efficiency, inexhaustible creative energy, experience in copywriting or journalism, the ability to quickly analyze text and check facts, write concisely and interestingly on political and economic topics. The work is paid. Contact: [email protected]
12 comments
Information
Dear reader, to leave comments on the publication, you must to register.
I have an account? Sign in