In Canada, came up with an "eternal" quantum battery

November 5 2019
2
The possibility of creating a quantum battery that does not discharge during long-term storage, said researchers from Canada. A detailed description of the ideas of specialists from the universities of Toronto and Alberta was published in the scientific journal Journal of Physical Chemistry C. 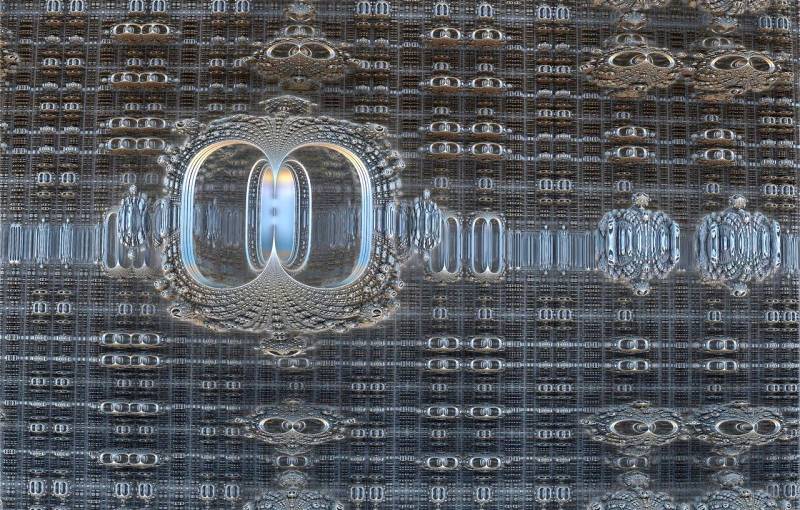 The difference between a quantum battery and the lithium-ion one that is already familiar to us is that in the first embodiment, the principles of quantum mechanics are used, and in the second, electric. In addition, the size of such a battery is very tiny. Therefore, it will be possible to use it in nanoscale devices.

The essence of the discovery is to use a dark state in which a quantum system does not emit and does not absorb photons. Thus, the energy in such a battery can be stored forever.

This principle is already used to create qubits, but is not suitable for batteries, since it has an insignificant energy reserve. In turn, scientists from Canada suggested creating a battery consisting of a whole network of qubits with a special geometric structure.

The authors of the discovery have already figured out how to get such a battery out of a dark state and make it give back the stored energy. Computer modeling has also confirmed the “viability” of the concept.

However, it is worth noting that in practice, manipulating a network of qubits is an extremely difficult task. Therefore, it is difficult to say when at least a laboratory sample of an “eternal” battery will appear.
Ctrl Enter
Noticed oshЫbku Highlight text and press. Ctrl + Enter
We are
Google's breakthrough quantum computer shown on video
What Putin talked about: Russia is preparing a “quantum leap"
Reporterin Yandex News
Read Reporterin Google News
2 comments
Information
Dear reader, to leave comments on the publication, you must sign in.