November 2 2019
0
Recently we Reportedas opposition Democrats from the House of Representatives (lower house of parliament) of the US Congress, organized an impeachment process against Republican President Donald Trump, who described it as a “witch hunt”. And now, the White House spokeswoman Stephanie Grisham, on Fox News, says the US administration is prepared for impeachment of Trump. 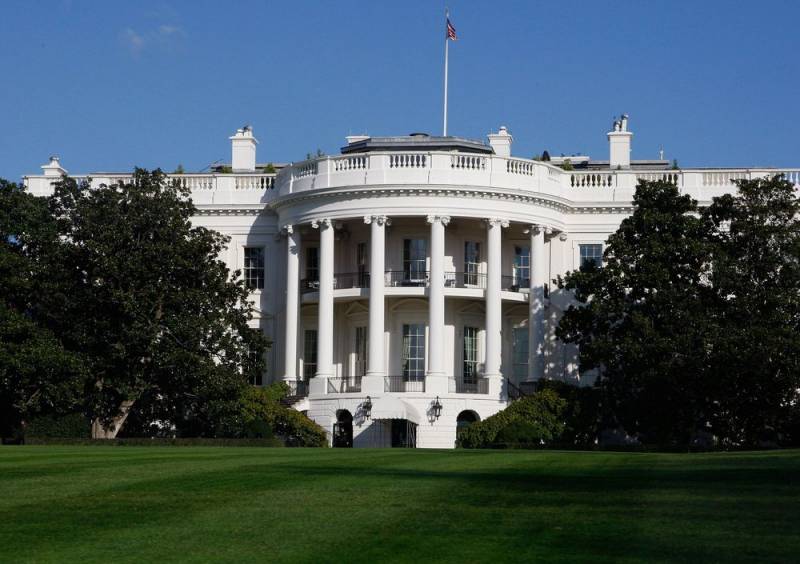 In her opinion, the House of Representatives is likely to approve the charges against the incumbent head of state and "impeachment will occur." However, she hopes that "lawmakers will come to their senses" and understand that "the president has done nothing wrong."

Given all of their private meetings and selective leakage of witnesses, everything was initially adjusted in such a way as to impeach the president
- she emphasized.

It should be added that on October 31, 2019, the House of Representatives approved a resolution to begin public discussion of the impeachment procedure of the US president. Moreover, Trump himself, for the umpteenth time, called what was happening "the greatest witch hunt in American history." In turn, Trump supporters on the Web correct him, calling what is happening “witch hunt”.

It should be clarified that in order to take power from Trump, opponents need not only the decision of the House of Representatives, but also the approval of the Senate (upper house of parliament) of the US Congress.
Ctrl Enter
Noticed oshЫbku Highlight text and press. Ctrl + Enter
We are
Not an impeachment, but a coup: Trump announced an attempt to take power from him
The United States began the process of impeachment trump
Reporterin Yandex News
Read Reporterin Google News
Information
Dear reader, to leave comments on the publication, you must sign in.