Donald trump impeachment procedure begins in the US

November 1 2019
3
Противостояние political forces of the United States, in the center of which is the incumbent President Donald Trump, through the efforts of the House of Representatives of the US Congress has reached a new level. 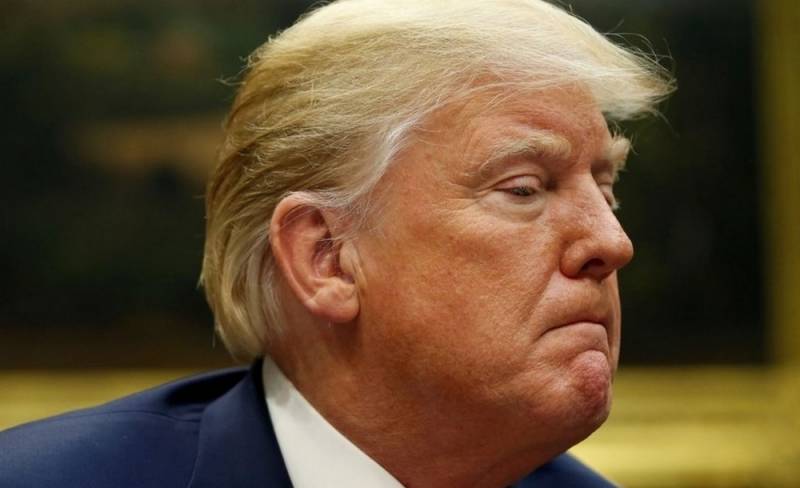 US media report that in a vote on a resolution that authorizes the official start of impeachment proceedings for President Donald Trump, 232 congressmen overcame the resistance of 196 opponents, and the resolution was adopted.

In this case, the overwhelming superiority of Democrats in the House of Representatives affected: the Republicans were not saved by their unanimous opinion and the two Democratic congressmen who joined them.

The resolution passed obliges a number of committees, including intelligence and foreign affairs, to continue the investigation to the extent that the actions of the American president against Ukraine contradicted the law.

Based on the results of the investigation, the House of Representatives will decide whether there are sufficient grounds to impeach Donald Trump.

The resolution adopted by a majority vote of the congressmen will make it possible to switch to the format of public hearings in the framework of the process of impeachment, to which the Republicans have repeatedly called.

Actually, the beginning of the impeachment procedure against the US president does not mean at all that the Democrats will succeed in removing Trump from power.

However, its beginning demonstrates to the whole world, and especially to the partners and allies of the United States, the strengthening of the split that began with the election of Trump in the ruling circles of the United States, which for three years has not been overcome.
Ctrl Enter
Noticed oshЫbku Highlight text and press. Ctrl + Enter
We are
Not an impeachment, but a coup: Trump announced an attempt to take power from him
The United States began the process of impeachment trump
Reporterin Yandex News
Read Reporterin Google News
Ad
The publication is looking for authors in the news and analytical departments. Requirements for applicants: literacy, responsibility, efficiency, inexhaustible creative energy, experience in copywriting or journalism, the ability to quickly analyze text and check facts, write concisely and interestingly on political and economic topics. The work is paid. Contact: [email protected]
3 comments
Information
Dear reader, to leave comments on the publication, you must to register.
I have an account? Sign in