October 28 2019
4
As the deputy head of the Ministry of Energy (Ministry of Energy) of Russia Pavel Sorokin told the public, speaking at a briefing on incentives for mining companies in the Arctic, about 10 trillion rubles will be needed to develop a new oil and gas province in Russia on the Taimyr Peninsula. investment. He emphasized that “nothing exists there yet,” but did not specify what kind of time period for investments could be discussed. 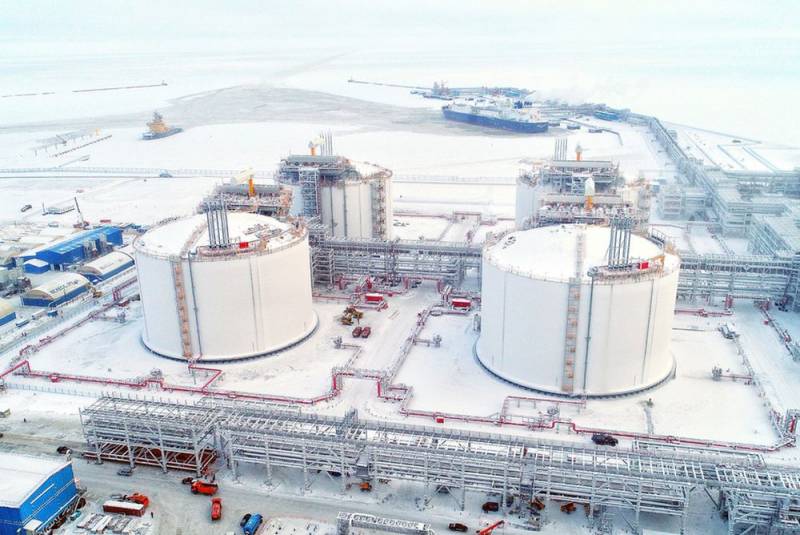 This is a very big waste. All in all a waste. And the confirmation of the forecasts that are, at 100%, spending can amount to 10 trillion rubles, of which only a little more than half is drilling, the rest is infrastructure and field development
- said Sorokin.

In turn, the head of the tax and customs department policy At the same briefing, the Russian Ministry of Finance (Ministry of Finance), Alexei Sazanov, said that the state would compensate for the cost of creating infrastructure in the new oil and gas province only from additional federal budget revenues at a cut-off price of $ 42,4 per barrel. Moreover, the profit tax will be reduced only for the costs actually incurred. At the same time, the volume of lost revenues of the National Welfare Fund (NWF), due to the redirection of these funds to co-finance the costs of mining companies in the Arctic, is estimated at about 50-60 billion rubles. in year.

Sazanov added that the company will not be able to claim compensation in excess of its infrastructure costs, and basic budget revenues will not be affected "under any scenario." In addition, when answering a question, he completely ruled out the possibility of adjusting the cut-off price in the budget rule to increase compensation, explaining that “this was not even discussed”. After that, Sazanov explained why compensation for Arctic benefits is not “quasi-financing from the SWF”.

If you look at traditional projects, then infrastructure is a state. Therefore, to say that this is quasi-financing from the NWF is impossible - we are building roads in other areas from the road fund
- Sazanov explained.

Sazanov said that the entire infrastructure in any case will go to the balance of the state. He recalled that the final decision on the approval of the new system of benefits remains with the First Deputy Prime Minister, Minister of Finance Anton Siluanov. Moreover, a decision has not yet been made regarding co-financing from the budget for the exploration of new territories.

It should be recalled that in September 2019, Siluanov informed that he did not exclude the financing of the Arctic LNG-2 project from the NWF.
Ctrl Enter
Noticed oshЫbku Highlight text and press. Ctrl + Enter
We are
The Ministry of Natural Resources has calculated the value of forests, fields and rivers in Russia
The oligarchs promised the government 2 trillion investments
Reporterin Yandex News
Read Reporterin Google News
Ad
The publication is looking for authors in the news and analytical departments. Requirements for applicants: literacy, responsibility, efficiency, inexhaustible creative energy, experience in copywriting or journalism, the ability to quickly analyze text and check facts, write concisely and interestingly on political and economic topics. The work is paid. Contact: [email protected]
4 comments
Information
Dear reader, to leave comments on the publication, you must to register.
I have an account? Sign in